After surveying approximately 750 turf and ornamental professionals to assess pest management practices in greenhouses, lawns, landscapers and trees, researches have found that neonicotinoids are the primary tools used by professionals to control destructive insect pests.

The study shows turf and ornamental professionals fear the loss of these neonicotinoid products would reduce the quality of their plants and services, increase costs and negatively impact their ability to manage pest resistance.

When asked to rate the relative importance of different variables in choosing an insecticide, more than 90 percent of all respondents listed performance (protecting plant quality and consistency of pest control) and safety (to applicators and customers) as their leading considerations.

Nearly 60 percent of all professionals surveyed included a neonicotinoid as one of their “most used” insecticides. Neonicotinoids were the top-ranked insecticide used in each market segment.

Across all turf and ornamental markets, 55 percent of professionals noted that the loss of neonicotinoids would result in reduced income for their business.  The highest financial impact was in the lawn segment, where 68 percent anticipated a loss of income.

Two-thirds of all professionals indicated that higher costs would occur as a result of increased time associated with additional treatments, record keeping and worker training. Additionally, almost half of all professionals noted there would be a decrease in customer satisfaction if neonicotinoids were not available.

Without neonicotinoids, most professionals indicated they would shift primarily to older chemistries, and many expressed concerns about managing invasive pests or how this would affect their Integrated Pest Management (IPM) practices. From their perspective, switching to older products would represent a serious setback in managing pest resistance and to their overall operations.

This report is one in a series that will be released over the next few months as part of a comprehensive evaluation of the economic and societal benefits of neonicotinoid insecticides in North America. The research was conducted by AgInfomatics, a consulting firm of independent agricultural economists and scientists, and jointly commissioned and sponsored by Bayer CropScience, Mitsui Chemicals Agro, Inc., Syngenta and Valent U.S.A. Corporation. 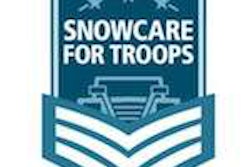 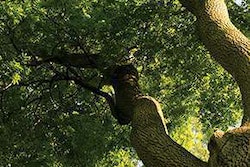 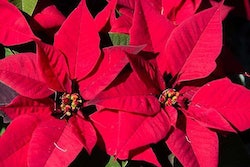 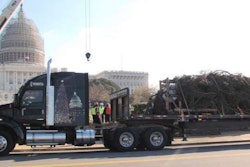