The joint venture between Terex and Manitex International has been completed, making Manitex the majority owner of ASV.

Terex is selling 51 percent of ASV to Manitex. The joint venture will manufacture skid steers and compact track loaders. 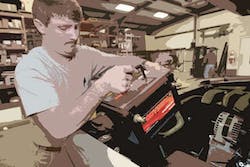 How to buy the right battery for your pickup 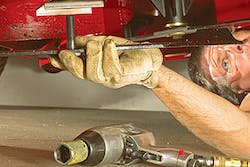 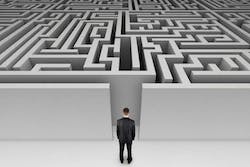 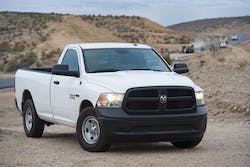