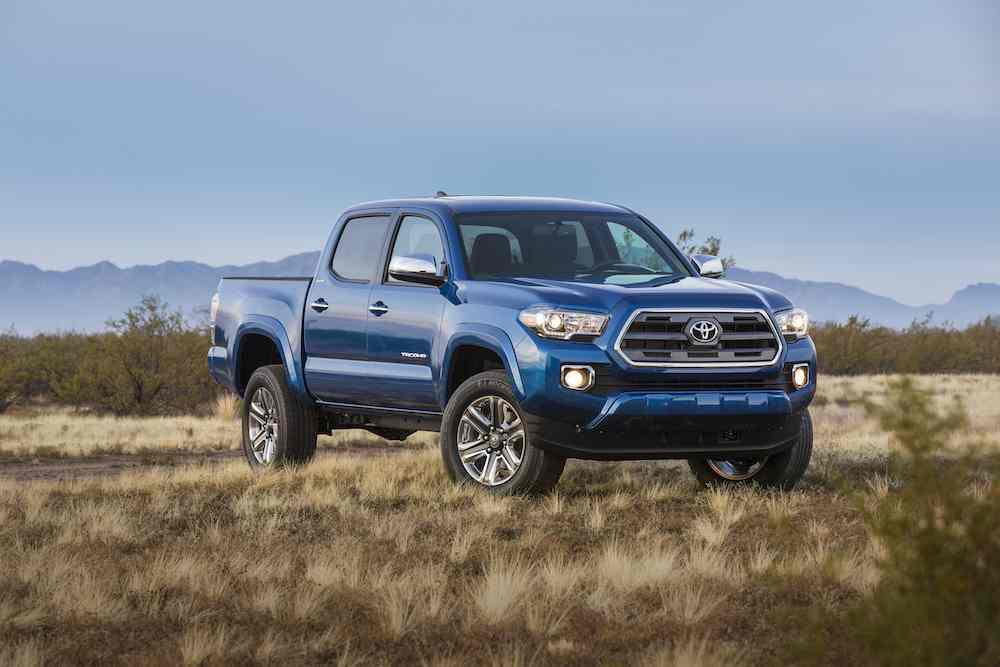 At the Detroit Auto Show, Toyota took the wraps off the 2016 Tacoma, letting everyone know that it plans on maintaining the dominating lead in market share it has over the midsize segment.

Beyond a design refresh, the big news with this new Tacoma is a new engine. A 2.7-liter four-cylinder engine will be available as the base option, but the new truck is also getting a much more serious V6 as well: a 3.5-liter Atkinson cycle V6 with both direct and port fuel injection.

For the uninitiated, the Atkinson cycle engine “provides fuel efficiency at the expense of power density,” according to Wikipedia. Toyota also uses this style engine in its Toyota Yaris, Prius, Camry and Highlander Hybrid as well as a few Lexus hybrid models.

As for the new design, while the side profile hasn’t changed much, the front end has gotten a decent facelift. The headlights are a bit thinner than the previous generation and the grille has been enlarged giving the whole front end a taller, decidedly more truck-like look.

The 2016 Tacoma will be available in both 2WD and 4WD configurations in the following trim levels: SR, SR5, TRD Sport, TRD Off-Road and Limited. The automaker has also made quite a few new premium features available for the truck including wireless charing for mobile devices, push-button start, leather-trimmed seats, power moonroof, automatic climate control and a blind-sport monitor.

PLANET gearing up for Great Escape conference in February 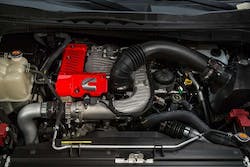 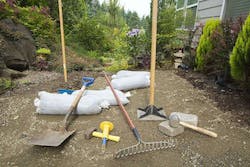 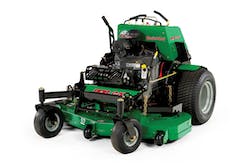