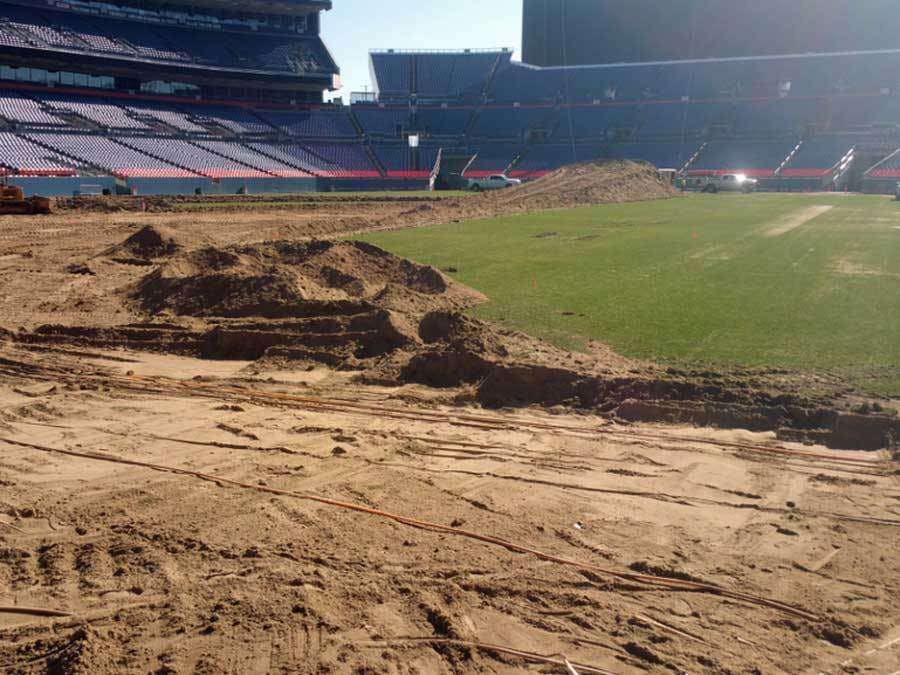 The Denver Broncos and their opponents will play in the dirt next season.

By early April, the synthetic-grass blend turf at Sports Authority Field at Mile High will be replaced with Kentucky bluegrass sod from Graff’s Turf Farms in Fort Morgan, Colorado, according to 7NewsDenver. 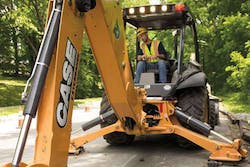 Tips on how to purchase a backhoe loader for your business 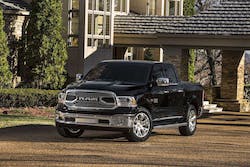 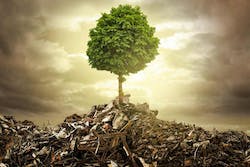 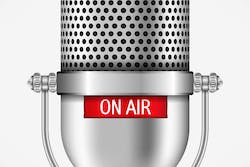