NASA scientist predicts California has one year left of water

Jay Famiglietti, a senior water scientist at the NASA Jet Propulsion Library, used NASA satellites to assess that California only has one year left of water storage in a recent editorial for the Los Angeles Times. This dire announcement propelled the situation back into the local and national spotlight.

“We’re not just up a creek without a paddle in California, we’re losing the creek too,” Famiglietti says. The state needs about 11 trillion gallons of water to make up for the shortfall.

The first two months of 2015 are the driest in California since record-keeping started 120 years ago. The drought has prompted state officials to impose restrictions on the number of days people can water their yards.

The state recently spent $1 billion to create a pipeline from the Pacific Ocean to the largest desalination plant in the Western hemisphere, in hopes of relieving the drought that has shadowed the state for four years.

The LA Times op-ed also includes other steps to fixing the problem, such as a state task force and implementing last year’s Sustainable Groundwater Management Act of 2014 to form sustainability agencies over the next several years.

By the numbers: The water storage is 34 million acre-feet below normal. That’s 1.5 times the capacity of Lake Mead, the nation’s largest reservoir. 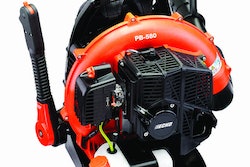 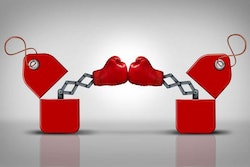 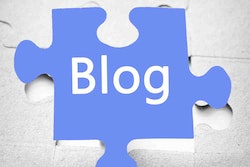 Five questions to ask before starting a business blog