Keeping their promise to act by the end of April, the U.S. Department of Homeland Security (DHS) and the Department of Labor (DoL) will publish their interim final rule to establish the process employers – including numerous landscaping companies across the country – must follow to obtain temporary labor certification from DoL. That certification is used in petitioning DHS to employ a non-immigrant worker in H-2B status.

DoL spokesman Egan Reich said this week the interim final rule will be published in the Federal Register on April 29.

Once the official publication occurs, interested parties will have 60 days to comment on the new rule. While trade associations are normally familiar with the process of filing comments on regulatory matters, individual landscaping company managers who choose to do so should pay close attention to the federal agencies’ guidance on how to file. Especially important is using only one of the allowed methods – electronic delivery or delivery via mail or courier – as comments submitted using both methods will be discarded.

The H-2B process, which has been a key source of temporary workers for the nation’s landscaping industry, among others, has been rocked by a bevvy of legal challenges. DoL had been using 2008 H-2B regulations after a federal judge in Florida issued an injunction this past December barring the agency from using a 2012 revision of those rules. Then, in March of this year, the same judge issued a permanent injunction preventing the agency from using its 2008 rules.

Taken together, U.S. District Judge M. Casey Rodgers’ decisions brought the H-2B program to a halt, with the court finding that while federal law authorizes DHS to “consult” with the Labor Department on the program’s rules, DoL has no statutory authority to issue the regulations itself. The government was able to resume its consideration of H-2B applications after Rodgers granted a stay of the March ruling.

In an interview earlier this week, DoL’s Reich said the rule to be published April 29 is being issued jointly by Labor and DHS. 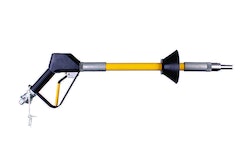 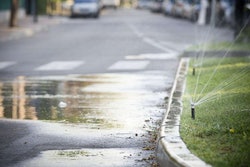 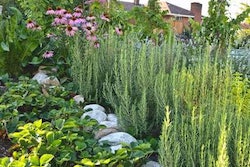 How to: Incorporating edible gardening 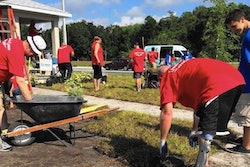