JCB reports 2014 earnings before interest, taxes, depreciation and amortization (EBITDA) totaled $474 million before a one-time restructuring charge of $17 million, down from $489 million in 2013. Sales last year came in at $3.9 billion compared with $4.2 billion the previous year.

“For different reasons, each of the ‘BRIC’ markets of Brazil, Russia, India and China were sharply down in 2014,” said Anthony Lord Bamford, JCB chairman. “However, the broad spread of our business enabled us to benefit from better conditions in North America, Western Europe and particularly the UK.”

“Global market uncertainty has continued into 2015, though our home market of the UK remains a rare bright spot,” the chairman said. “The need for infrastructure in much of the developing world remains acute and will eventually drive a resumption of growth. Our resilient performance in 2014 demonstrates we are well placed to capitalize on improving trends as they emerge.” 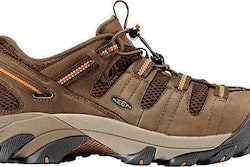 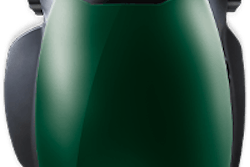 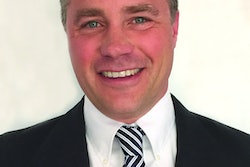 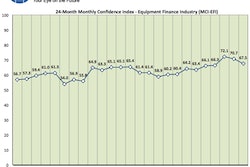