Officials in Albuquerque, New Mexico, are proposing changes to the local landscaping codes in an effort to mitigate the city’s “heat island effect,” which is the second most intense in the nation, according to a 2014 Climate Central study.

The heat island effect occurs in urban areas that have considerably higher average temperatures than surrounding rural areas. “All of that pavement absorbs the heat and then radiates it at night when the sun goes down,” says Russell Brito, manager of the Albuquerque Planning Department’s Urban Design & Development division, in an interview with KRQU News 13.

Planners like Brito are hoping to get more trees into the city in order to cast some much-needed shade. Private developments such as apartment complexes, shopping centers and office parks, among others, currently are required to landscape 15 percent of their lots with “ground cover.” However, because tree canopy isn’t specifically included in that requirement, most developers don’t plant many trees.

“What we’re trying to do is incentivize more trees by telling property owners and developers, ‘Hey you can count your tree canopies now, so plant more trees,’” Brito said. The new rules, which could go into effect by the end of the year, would only apply to new construction and major redevelopment projects. 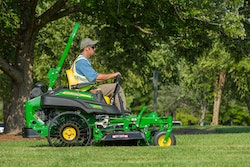 Don’t pass up the earplugs; hearing loss can be prevented 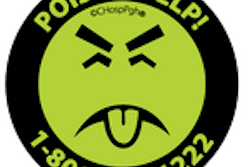 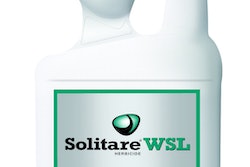 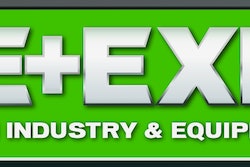