Japanese beetles begin to make their appearance at this time of year. Landscapers should be on the lookout for the voracious feeders, which are known to go after more than 320 plant species, including roses, birch, linden, grapes, raspberries, Norway maples, beans, apples, plum, crabapples, elms, beech, asparagus and rhubarb.

The beetles, typically about a half-inch long with shiny metallic-green bodies, coppery brown wings and white hairs along their sides and backs, were first introduced to the United States in New Jersey, but their geographic range has expanded to include Minnesota, Iowa, Missouri, Arkansas, Georgia and Alabama.

Vijai Pandian, a horticultural educator for the Brown County, University of Wisconsin Extension, writes in the Green Bay Press Gazette that the following steps can be taken to manage Japanese beetles: 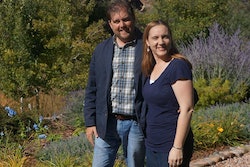 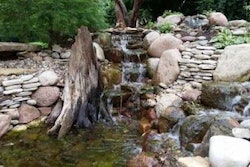 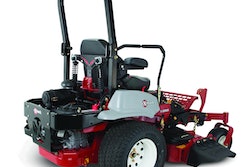