New Holland has appointed Bret Lieberman to lead the brand as vice president of North America. Lieberman, who assumed the post immediately, is based at the company’s headquarters in New Holland, Pennsylvania.

Lieberman has been with New Holland and its parent company, London-based CNH Industrial, for 25 years, serving since 2009 as head of manufacturing for North America, where he was responsible for all agricultural and construction manufacturing plants. He joined the company in 1990 with a position in service parts, later assuming roles in purchasing, human resources, quality management and hay-tools production.

“Bret has brought strong leadership to each role he has held and has a deep understanding and passion for New Holland and the equipment that makes us a world-class leader in agriculture and construction,” said Brad Crews, chief operating officer of CNH Industrial NAFTA. “We are focused on the future and given Bret’s proven ability we see a great opportunity for continued growth through close partnerships with our dealers and customers.” 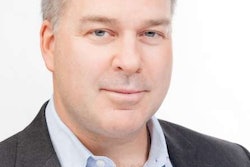 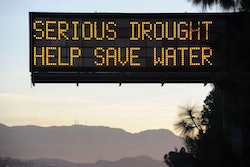 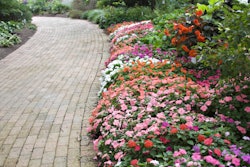 Impatiens struggling back from systemic disease