Holder Tractors has announced a number of executive appointments, noting that the moves coincide with the company’s “new direction,” which includes expanding its presence in the United States.

“Holder Tractors has shown great potential over the past year and I, along with the shareholders of (parent company) Max Holder, are committed to providing the support needed to take Holder Tractors to the next level,” said Andreas Vorig, CEO of Max Holder and chairman of the board of HTI. “Under the leadership of Jorgen Kvist and his team, we have confidence in the success of Holder as it expands in the United States and Canada.”

Kvist has been promoted to president of Holder Tractors. He joined the company as general manager in May 2014. A news release from Holder says the parent company’s board has given Kvist the task of expanding the company and creating a larger presence in the U.S. market.

“We have been putting the right people in the right positions over the past few months with the goal of expanding to new geographic markets within North America and expanding our current line of attachments and tractors,” Kvist says.

Following his appointment, Kvist announced a number of key positions:

Vin Stoddard has been promoted to vice president, sales and marketing. He will be responsible for the expansion of Holder’s dealer network as well as the company’s sales force.

Mitch Burns has been promoted to vice president, parts and service. Among other duties, Burns will ensure all Holder Authorized Dealers continue to provide quality parts and service to customers in North America.

Cheryl Bartlett has joined Holder as controller and head of human resources.  Bartlett is a Certified Public Accountant who has worked for Brymark Promotions, Giant Tiger Stores and Pella Hunt.

Holder Tractors is a division of Max Holder and is based in Germany. Established in 1888, Holder designs, manufactures and distributes a line of articulated tractors and carries a full line of attachments. 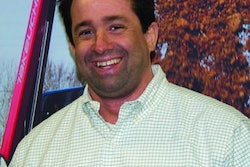 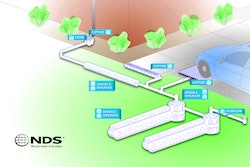 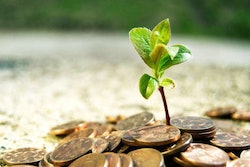 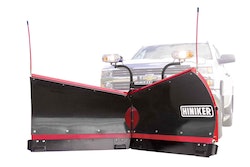