Not only did the bonus depreciation and Section 179 tax breaks come through as expected, the $1.1 trillion omnibus budget bill President Obama signed this past Friday extended both measures.

Here’s a recap: Under the bill passed last week, the bonus depreciation is extended through 2019. This allows contractors to apply a 50 percent bonus depreciation to any equipment bought during a fiscal year. For example, 50 percent of any equipment bought before Dec. 31, 2015, can be depreciated on a company’s 2015 taxes, with the rest depreciated over the remaining useful life of the equipment.

The current bill allows the full 50 percent for property placed in service during 2015, 2016 and 2017, then phases down to 40 percent in 2018 and 30 percent in 2019, according to an analysis by John McClelland with the American Rental Association (ARA).

There’s better news on the Section 179 front. The Section 179 cap, which was reduced to $25,000 for fiscal 2015, not only went back up to the $500,000 cap in effect from 2010 to 2014, it was permanently extended. This section of the tax code, according to the section179.org website, allows a business to deduct from its gross income the full purchase price of qualifying equipment bought during a tax year, instead of depreciating it over time.

If you exceed a total of $2 million in annual qualifying equipment purchases, there’s a dollar-for-dollar phase out of the depreciation until it’s completely eliminated above the $2.5 million level.

The Section 179 provision will be indexed to inflation in $10,000 increments in coming years. McClelland calls the legislation a “huge win for ARA members. Bonus depreciation … finally has a certain path” that will allow members to plan equipment acquisitions for the next five years. 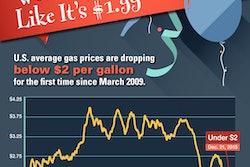 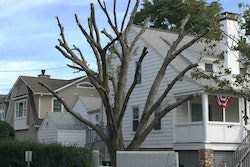 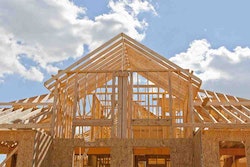 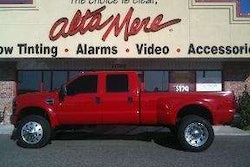