A Kentucky Transportation Cabinet worker was killed Saturday morning after his snow plow slid into a ditch.

According to Clarksville Now, Christopher Adams was plowing snow early Saturday when he called a supervisor to say his vehicle had slid off the road on Kentucky Highway 115.

When the supervisor arrived at the scene, the 16-year state employee was slumped over in the seat and wasn’t responding. An ambulance arrived and the coroner was called.

Adams, 44, had been out on the roads trying to keep them clear during the winter storm from about midnight to around 6 a.m.

The state agency expressed grief at losing one of its own. “Our crews are very tight knit,” the department’s District 2 chief engineer, Kevin McClearn, told Clarksville Now. “Working long hours in all kinds of weather, you get to know the character of people around you.

“Losing a friend and coworker is always tough, but our Christian County (Kentucky) Crew is continuing work today to carry on efforts to make travel safer for the rest of us.” 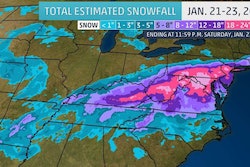 Lessons for landscapers in wake of winter storm ‘Jonas’ 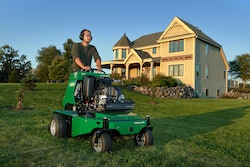 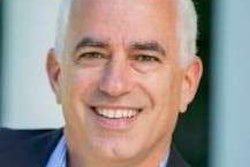 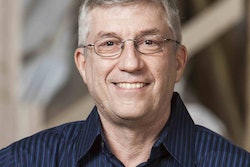