Stihl engineers show off their skills with extreme sports

The maker of the world’s best-selling chainsaws is all about precision engineering, but that doesn’t mean its employees don’t know how to have fun.

On Feb. 20 and Feb. 28, Team Stihl will be featured on NBC Sports at the Super Boat World Championship.

Then, on March 27, you can watch Stihl’s race plane, “One Moment,” during NBC Sports’ coverage of the National Championship Air Races. The super-boat coverage is scheduled for 6 p.m. EST on the 20th and 3 p.m. EST on the 28th. The air-race broadcast is set for 3 p.m. EST.

Stihl, which manufactures a wide variety of outdoor power equipment, says its participation in the races “embodies the individual pursuit of greatness and the emphasis of team and family.”

To read more about the team’s achievements and find a complete listing of scheduled races, results, videos and photos, visit this website.

Meanwhile, streaking through the wild blue yonder, the One Moment is a carbon-fiber Lancair Super Legacy with a 600-plus horsepower twin turbo engine. It’s piloted by Andrew Findlay, a test cell supervisor and engineer at Stihl Inc.

Several of Findlay’s colleagues serve as the racing plane’s crew.

The power of a custom McCauley Blackworks propeller, coupled with the crew’s own innovations, enable the plane to reach speeds of nearly 400 miles per hour.

You can learn more about Team Stihl Air Racing at this website. 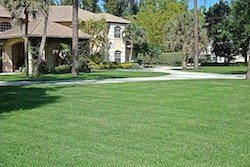 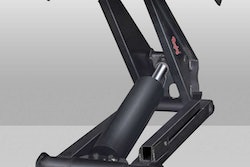 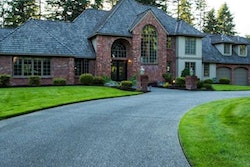