Landscape architects have been able to leave subtle marks on the locations they help design, and football stadiums are no different.

The U.S. Bank Stadium will be the new home of the Minnesota Vikings and is nearing its scheduled opening in July. That means the final exterior landscaping must be completed this month.

Partner and senior associate of Oslund and Associates Tadd Kreun has been responsible for designing the landscape. Since the Vikings are not the only tenants of the $1.1 billion building, Kreun did not spend much thought on incorporating the team colors into the plans.

However, he didn’t stray from the area’s Nordic roots and the angular design of the stadium, which some say is reminiscent of a boat’s bow.

Kreun worked with a native palette of trees and used 60 disease-resistant Dutch Elm trees to flank the northern and southern ends of the west side of the building, which is where the skyway and building’s prow are located.

“It’s an interesting site because there’s a lot of circulation and entry points,” Kreun told the Star Tribune.

Kreun chose to create a welcome area for visitors on the most distinctive side of the building, and planted elms that are already 5 inches in diameter, rather than saplings.

Since the stadium did not have a dominant, unifying space, Kreun decided to break down the large area in a series of zones as “linear spaces you move through.”

On the south side of the building, a pedestrian and biking path connects to the city’s river and lake parkways. The paths are separated with red maples, allowing the bicyclists and pedestrians safe lanes to themselves while a band of white oaks creates a leafy barrier between the sidewalk and the street.

The eastern plaza features a chevron design of red twig dogwoods and ornamental grasses while the northern side, which faces the river, has 45 aspens planted.

“It will be this beautiful collection of yellow leaves that shimmer in the wind in the fall,” the designer said.

The only location with evergreen trees is on the northeast corner where a substantial service tunnel is blanketed in fescue.

Kreun is aware of the expectations and scrutiny to come. The stadium itself has been working toward qualifying for LEED certification.

“Everybody wants to do their best work,” he said. 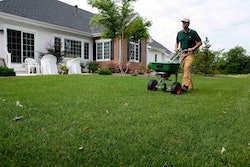 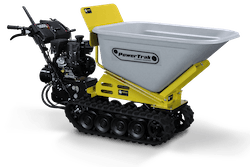 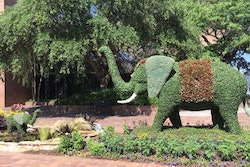 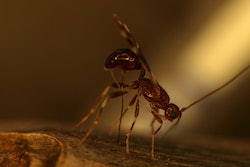