Revenue figures melted down for the snow and ice removal industry last winter, according to a survey by HindSite Software, which has just published its 2016 Snow Industry Benchmark Report.

While warm weather cut heavily into revenues, 27 percent of companies responding to the survey said their profit margin on snow removal exceeded 30 percent.

HindSite also found that some two-thirds of the companies surveyed expect to increase spending on equipment and software in the coming year – up 11 percent compared with the previous year’s survey.

HindSite Software provides a wide variety of applications for field services companies, including scheduling, tracking and communication software for landscapers. 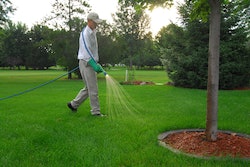 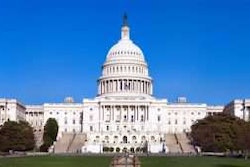 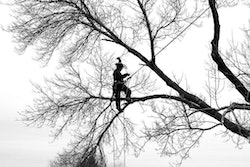 In wake of tragic deaths, OSHA points to life-saving rules 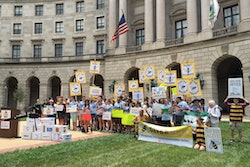