Equipment and tool thieves are hard at work, authorities say

Theft of landscaping and construction equipment is fairly common and some police departments are noticing a particular increase in tool theft.

Thieves target equipment because it can be relatively easy to steal and is also hard to track down. Landscape workers know better than to leave valuable equipment unattended in an open trailer, but locks aren’t stopping some crooks. The Riverside Police Department in California reports that most burglaries targeting equipment and tools involve thieves’ breaking into locked storage containers.

“It’s a crime of opportunity,” Deputy Mike Vasquez, Riverside County Sheriff’s Department spokesman, told the Press Enterprise. “It’s very difficult to track and in some instances thousands of dollars are stolen from the victims.”

The police in Colton, California, have also reported an increase in tool theft, with most of them being snatched from truck beds.

In Texas, police departments have reported an increase of equipment thefts during the summer months as trucks and trailers are out and about more often and more likely to be left unattended.

While some determined criminals will make off with tools no matter what the deterrent, it’s still better to make the theft as hard as possible for them.

Engraving tools with serial numbers is one way to help police identify stolen equipment. Keeping detailed records of all your equipment along with photos will also help authorities.

According to the 2014 “Theft Report” prepared by the National Insurance Crime Bureau (NICB), theft generally occurs more often on jobsites than the owner’s premises.

Texas, North Carolina, Florida, South Carolina and Georgia accounted for 41 percent of all the heavy equipment thefts in 2014.

Mowers, skid steers and tractors are all popular targets for thieves. Valuable but compact pieces of equipment are the most desirable.

NICB states that a low level of surveillance in the used-equipment market encourages thieves to sell in neighboring counties and states.

“A key component in the fight is to make it harder for thieves to sell stolen equipment,” NICB says. 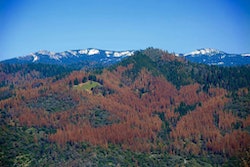 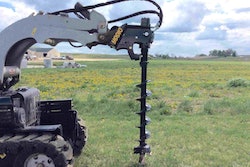 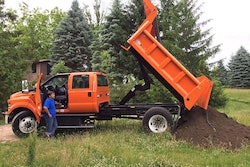 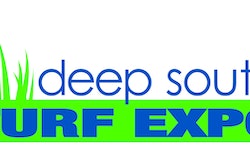