Topping trees is always an ill-advised practice, but when it is done to crape myrtles it falls under the crime known as “crape murder.”

This widespread pruning technique is performed by both landscapers and homeowners, mostly likely because they see many of their peers doing so. There are many reasons as to why people commit crape murder, but it mostly comes down to misinformation.

“It makes people comfortable, when they are doing what many others are doing,” Edward Gilman, a professor of environmental horticulture at the University of Florida, told The Washington Post. “The way people prune trees in the U.S. is largely not rooted in science. A lot is culture-based.”

While the accusatory name of the act implies that you’re killing the tree, its resilient nature enables it to recover from such severe buzz cuts. What is really being destroyed are the tree’s chances of reaching its full beautiful potential.

Crape myrtles, when pruned properly, have an elegant vase shape that shows off both their bright blooms and satiny bark. Those that are “murdered” develop knobs when they are repeatedly topped over the years and grow a witches’ broom of thinner, weaker branches.

The most common rationale for topping crape myrtles is when the tree has outgrown its space. In this situation, it is better to replace the plant with a variety that is a more suitable size rather than mutilate the old one. When the proper cultivar is selected for the space, these trees do not need to be pruned every year.

Another claim pro-toppers will make is that it will encourage blooming. It actually produces larger but fewer blooms on thin branches that cannot support them.

To prove their point about how unhelpful crape murder is, the North Carolina Urban Forestry Council conducted a case study with photos showing the difference.

No matter how individuals try to justify it, there is no true benefit to tree topping and crape myrtles are no exception. To properly prune one of the “Lilacs of the South,” follow these basic steps:

If a client or a previous landscaping company has committed crape murder, all is not lost, but it will take drastic measures and time for the tree to recuperate. There are two options when it comes to rehabilitating a crape myrtle. One is to choose the strongest two or three sprouts from each stub and then remove all the other sprouts. Continue this procedure for a few seasons and the tree should improve and become stronger.

The more extreme choice is to cut the tree back to within one or two inches of the ground during dormancy. After two or three weeks of growth, choose three to five of the strongest shoots on each trunk and remove the others. Remove the new shoots that emerge later. Three to five years later the crape myrtle will have returned to the form that nature intended.

The best way to stop this maiming tradition is to spread the word and educate your customers and your colleagues in the green industry. 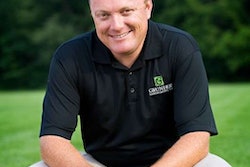 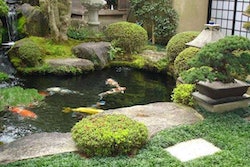 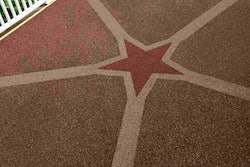 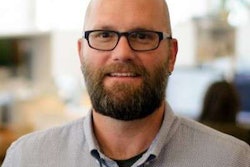