Common causes of retaining wall failure and how to fix them 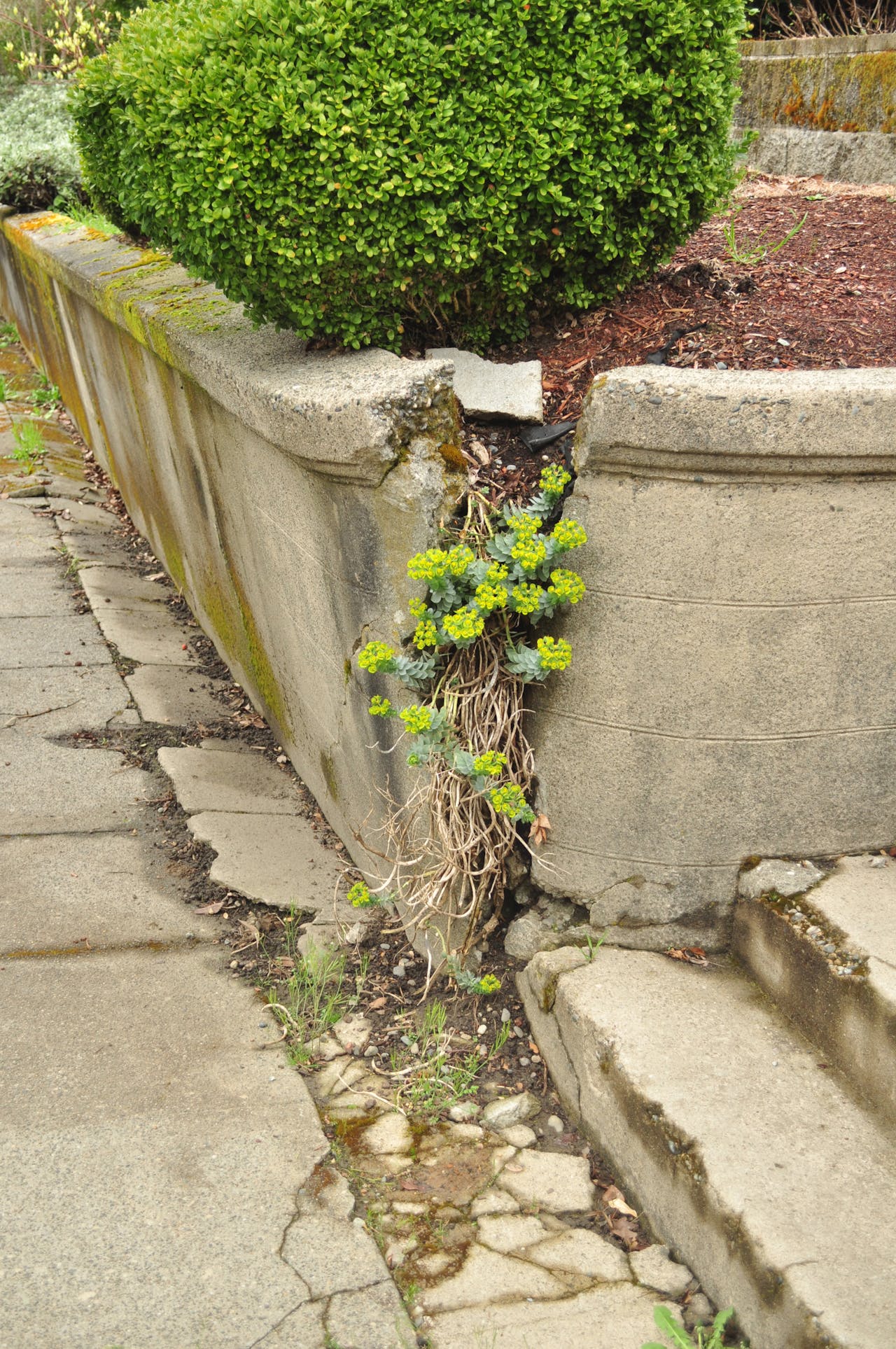 No one likes cleaning up other people’s messes, but sometimes you will have clients who have hired someone unqualified to do a landscaping job.

It can be as simple as changing out some unsuitable plants, but other times it can be more serious, such as a retaining wall failure. The common signs that a retaining wall is not functioning like it should are leaning, cracking, or bulging.

If the wall has already toppled then it is too late to remedy the situation and you’ll just have to start from scratch, but often you can catch the warning signs before this is your only option.

Most retaining walls can be rehabilitated despite their initial issues, so the first task is identifying what is the cause of the failure. Below are some of the common causes of retaining wall failure.

One of the most frequent causes of retaining wall issues is saturated soils. Pressure is dramatically increased when water is allowed to saturate the soil or the backfill. Wet soil is heavier than dry soil and it can put a strain on the retaining wall if it is not designed to handle that increased weight.

To prevent saturated soils, adequate drainage should be added to lead the water out and away from the structure. Regrading the area can also direct water flow away from the wall, helping reduce some of the water pressure. Landscapers can also drill additional weep holes for increased surface drainage. To avoid saturated backfill, materials like crushed and pea gravel can provide proper drainage.

When a customer is working with a landscaper, it is important to communicate, and when this does not occur for whatever reason, it can result in a retaining wall designed for a different weight load than what is actually present. If the homeowner planned on using the area as a place to park their car or build a shed but didn’t share that fact with the landscape designer, the retaining wall can end up leaning over and toppling from the extra load it was not built for.

The wall can be strengthened by transferring some of the shear force to the base where the wall meets the ground. This can be done by either extending the footing of the base or placing concrete to thicken the base. Installing anchors or tiebacks is another option for extra strength.

Just like any other quality structure, retaining walls need a sturdy foundation, otherwise they will eventually crack or collapse. Properly compacting the soil underneath before building the wall is crucial. Not conducting a site investigation can lead to problems as there are a number of factors the designer is guessing on, including the terrain, climate and soil properties.

Retaining wall footing needs to be deep enough to resist the weight of saturated soils and, depending on the area, they also need to be deeper than the frost line. The toe of the footing can be extended to reduce pressure and concrete can be placed to increase the foundation’s strength. If the pressure needs to be reduced, there is also the option of decreasing the retaining wall’s height by regrading.

If your customer tried to save some cash in the past and hired some low-baller, don’t be surprised when you see they got what they paid for. Inadequate mortar, improper steel reinforcement placements and other cheap materials can easily lead to a retaining wall failure.

Extensive excavation can be done to insert tiebacks that will add strength to the wall, but if the existing wall is truly below par, it may be better to rebuild and correct the failures, giving your client a functional and aesthetically pleasing retaining wall they can count on. 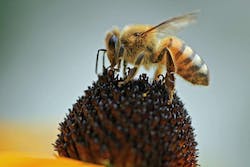 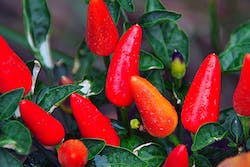 Creating a salsa garden that is hot, hot, hot 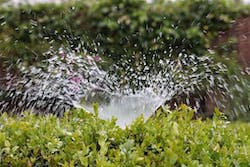 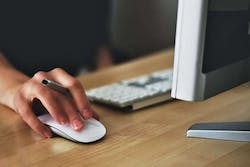