Bayer’s Environmental Science business unit within the CropScience division has announced its new Altus insecticide that is designed to target sucking pests such as whiteflies and aphids.

This product debuted during the 2017 GIE+EXPO tradeshow and is groundbreaking on several different fronts. Altus is a systemic, broad-spectrum control of sucking pests where it can be applied before, during or after plant bloom, giving applicators the ultimate flexibility when it comes to timing.

Another novel feature about Altus is the fact that it is listed as a reduced risk product by the EPA and is compatible with many beneficial bugs, including honeybees and bumblebees.

“It should be in everybody’s tool box,” said Jake Doskocil, Ph.D., product development manager for Bayer Environmental Science. “It may not be used in every single situation but in the scenarios where you do face sucking insects – aphids, whiteflies, scales – it’s a must have. That way you don’t have to alter your application patterns or come back later or change, this really does bring ultimate flexibility. It’s utility that we’ve had in the past but it’s been taken away from applicators due to the public perception. We’re giving that back to them now.”

Altus’ active ingredient is a unique molecule known as flupyradifurone, which was inspired stemofoline, a derivative of the Asian plant Stemona japonica. Flupyradifurone is the first insecticide with a butenolide structure, causing it to be classified as an Insecticide Resistance Action Committee (IRAC) Group 4D.

Unlike neonicotinoids, which are IRAC Group 4A, the butenolide structure binds at a different site in the insects’ nervous system.

The insecticide causes fast feeding cessation, usually causing sucking insects like aphids to stop feeding in a matter of hours. Along with aphids and whiteflies, Altus can also control leafhoppers, mealybugs, psyllids, lace bugs and both armored and soft scales.

Another bonus of Altus is its ability to reduce the transmission of certain diseases by stopping the vectors, such as Asian citrus psyllid, from spreading citrus greening.

“That’s an area where we’re trying to work with the local authorities, meaning each state regulatory agency, to have that as an approved quarantine solution,” Doskocil said. “We’re seeing that in the production citrus but we’re going to translate that into to the landscapes since we know that’s a common occurrence where people have oranges or limes or lemons that they’re growing on their property and they want to make sure that those residential citrus plants are not serving as a reservoir for the disease; can’t leave that out. Altus would be a wonderful tool for the management of citrus psyllid in those situations.”

Altus can be used in conjunction with other integrated pest management strategies. It can be applied as either a foliar application or a drench application and works well with ornamentals and edibles in both nursery production and residential settings.

Altus is available in 64 oz. containers. For more information on Altus, check out the video below or click here. 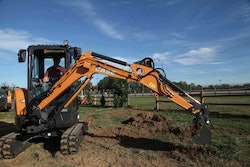 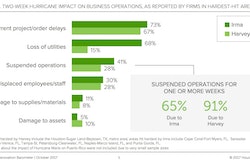 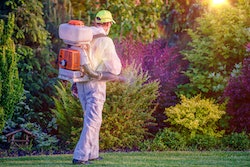 The high cost of exposing lawn, landscape workers to chemicals at point of use 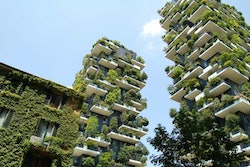