How to: Staying safe while frying turkeys this season 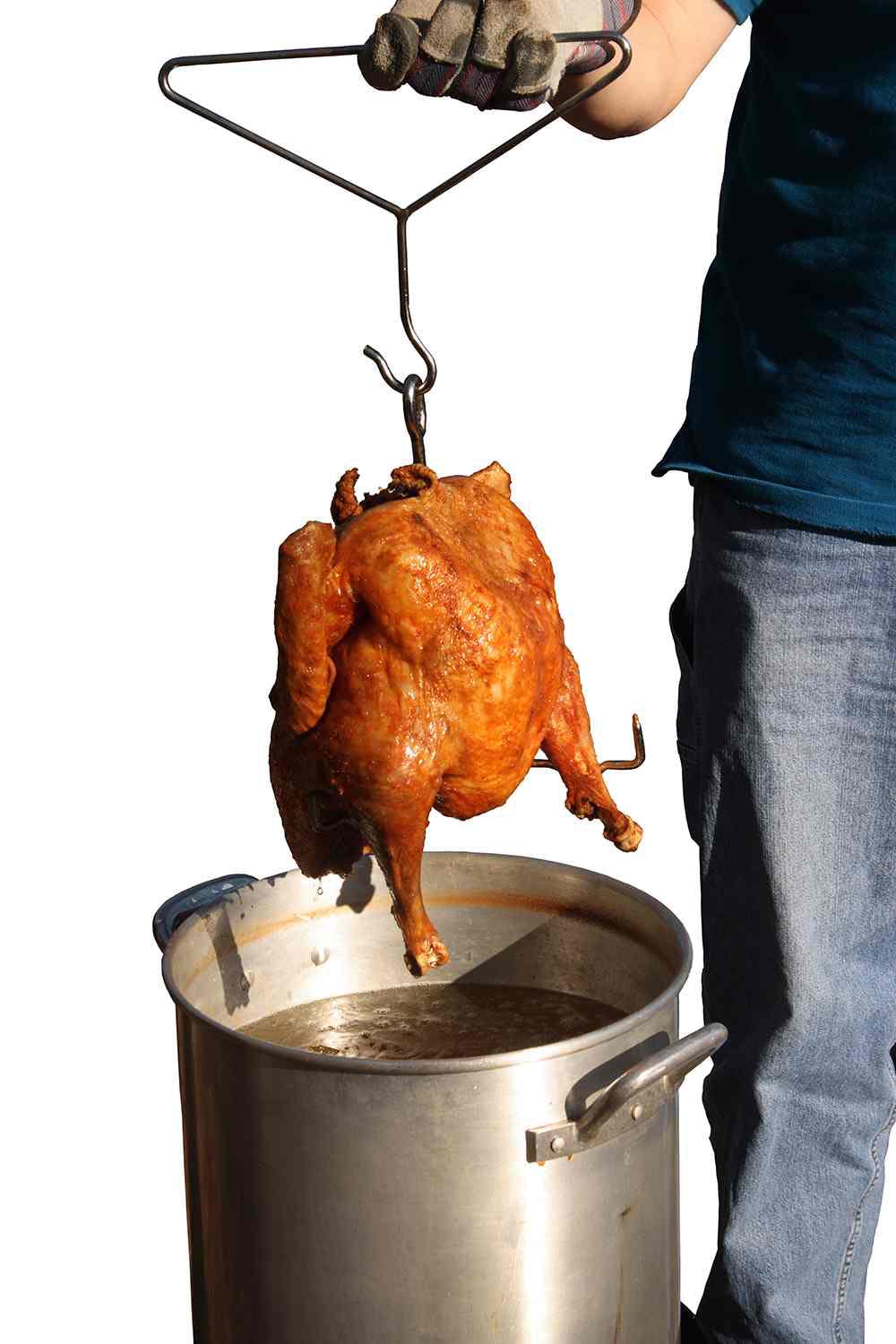 With Thanksgiving right around the corner and holiday cooking preparation already starting up, it’s time to talk about outdoor cooking safety.

Experts at Pine Hall Brick say that patios, especially the ones made of clay pavers, overwhelmingly fair better than decks when it comes to outdoor turkey cooking.

While this may be said in jest – since patios cannot catch on fire from turned over turkey fryers, they don’t collapse with the weight of multiple guests and people can’t fall off of patios – they do recommend always using caution when operating fryers.

Patios may be able to withstand such heat and trials, but you are not as fortunate and need to take precautions when dealing with flames and hot oil.

Reports by the National Fire Protection Association say that between 2007 and 2011, there were 927 fires that were caused by non-contained deep fryers. These accounted for 35 civilian injuries and $44 million in property damage. On Thanksgiving more than any other holiday, there are three times the number of home cooking fires that occur.

Pine Hall Brick has compiled a few tips to help you stay safe while frying this holiday season.

Using the thermometer that came with the fryer, cook the turkey according to the recipe directions when it comes to the temperature of the oil and the time it should take to cook.

When using a fryer, keep at least 10 feet in all directions clear of anything flammable. Be sure that pets and children are safely distanced, and avoid cooking under carports or on decks.

Make sure the ground under the cooker is non-combustible and level, and always keep eyes on the cooker. Have a fire extinguisher that’s been rated for grease fires on hand. If you do have a fire and cannot extinguish it on the first try, call the fire department immediately.

When it comes to using oil, less is more. Use oil sparingly, and start by putting the thawed turkey into the pot and cover it with water.

Leave several inches of space at the top of the pot and then remove the turkey. The amount of water that’s left is the amount of oil you’ll need.

Mark that level on the outside of the pot, pour out the water and replace it with the oil. Before putting the turkey into the oil, pat the turkey dry and carefully read all of the directions before starting the process. 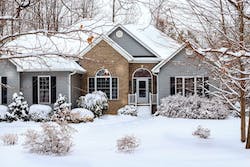 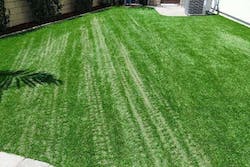 How to combat the problem of melting synthetic turf 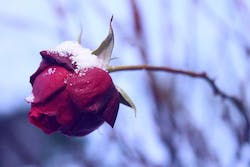 How to: Preparing roses for winter 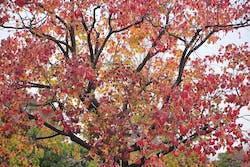