Stepping into leadership roles: Moving from buddy to boss 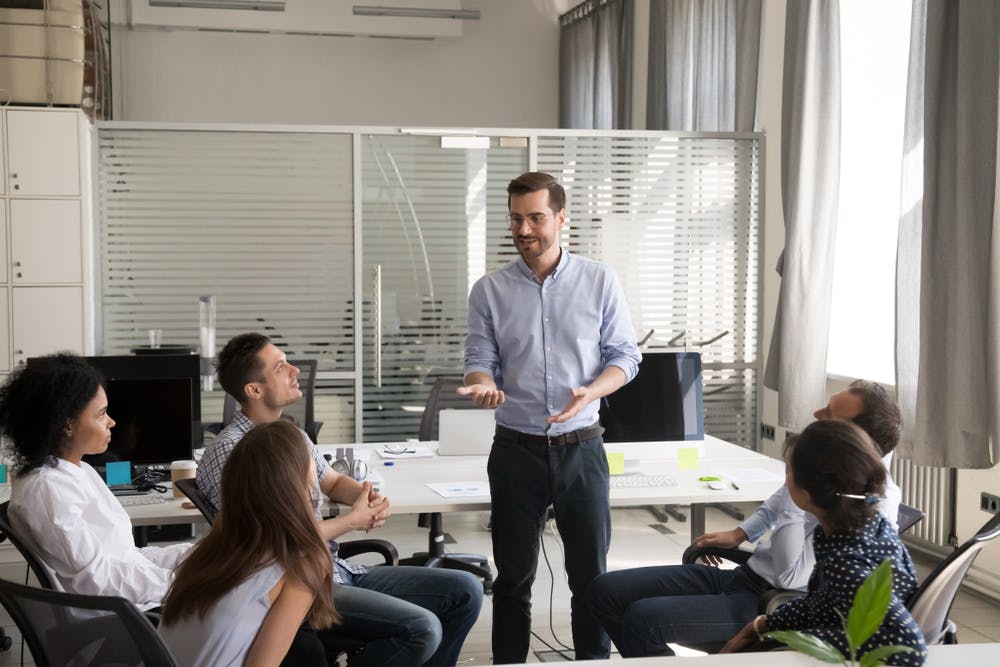 In a webinar hosted by Jeff McManus, creator of the Jeff McManus Leadership Academy and director of landscape services, Ole Miss golf course and airport operations at the University of Mississippi,, the topic of going from a buddy to a boss was posed.

In this discussion, McManus offered insight to help professional landscapers who might have recently or may in the future be transitioning from the role of crew member to boss/supervisor/manager, as well as current leaders who may have recently promoted someone.

Take a look at some of the suggestions McManus offers when it comes to checking your intentions, attitudes and behaviors when in the middle of such a transition period.

The leader you want to be

If you find yourself in the position of being promoted to a leader in your company, McManus says that a mindset shift will need to occur before you can truly step into this new position.

“When you become a leader or you step up into the leadership role, you don’t stop,” he says. “If you stop, you’re going to die. What got you here will not get you there. The things that worked may work in some ways, some principles will carry on, but there’s new things we want to learn and grow to become a better leader.”

McManus says you might find yourself asking, how can I command respect in this new role, as well as facing inquiries from co-workers asking why you received the promotion over someone else. He says you might also find yourself wondering if you can still interact with your co-workers in the same manner you previously did before the promotion, such as hanging out with them after work.

According to McManus, there are four qualities of a leader that are most admired: being honest, looking forward, being inspirational and being competent.

“Being inspiring is being more of a leader who will engage and get people to be a part of it,” he says. “It’s not always just going through the tasks, but it’s inspiring people to think and have confidence in what they are doing and where they are going.”

If you find yourself in the position of being recently promoted, McManus says it’s obvious that someone higher up in your company has seen something in you that was worthy of being recognized and rewarded.

Before taking on the role of a leader, the natural mindset you probably had was thinking about yourself and how the work you did would affect only you. In this role, McManus says you probably found it very easy to engage in talking about your boss and the things he/she may be doing wrong.

“When becoming the boss, now you think about the team,” he says. “You’ve got to be careful. You can’t be talking about the big boss because it will actually undermine your authority and you’ll lose credibility.”

After stepping into your new leadership role, McManus says your mindset should now shift to focusing more on what you can do to better the company and your team.

“You have more responsibility now,” he says. “There’s more on your plate for what you’re going to be doing. As you’re stepping up, there’s a reason why you’re stepping up. Somebody sees something in you to take on more to help. The mind shift now is to think like an owner or like a leader.”

McManus says one of the most detrimental things you can do as someone stepping into a leadership role is to not put your whole self into it. Many times, he’s seen new leaders try to retain their old work self in their new roles, and ultimately, this leads to failure.

“Leaders who try to do it a little bit and still stay friends and hang out like they did before can’t really make the shift to leadership and have a hard time,” he says. “It really needs to be clear that you’re going all in. It brings a tremendous amount of clarity, and clarity will really determine how effective you are as a leader.”

McManus says that being the kind of leader who goes all in is one of the best ways to gain respect in your new role. It’s important not to be a jerk about it to your co-workers, but they need to understand that you are now in a different position and have a different view on the part you play in the company.

What kind of leader do you want to be?

The next question McManus says you need to answer is what kind of leader do you want to be?

Do you want to be the kind of leader that’s effective, respected and gets results, or are you too focused on being well-liked and friends with everyone?

“You can be liked, but it’s more important to be respected,” he says. “You may or may not be friends, and this is a tough area. You can definitely be friendly but you may not be friends just because of the nature of the work. Every situation will be different, but just know that mentally, there may be a shift in the friendship.”

McManus says if you’ve recently promoted someone or have others who answer to you, there are five tips to keep in mind to help your team be successful:

As you go into your new role, McManus recommends keeping these final six thoughts in mind.

To summarize, McManus says to always be fair, be factual, be firm and be friendly when you find yourself in this new authority role. 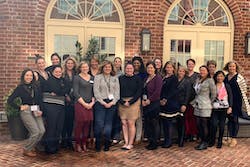 Know the terminology: Attracting women to the green industry 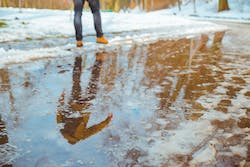 Services to consider when dealing with a low-snow season 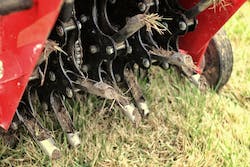 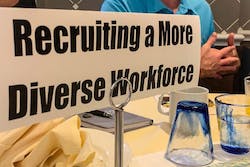