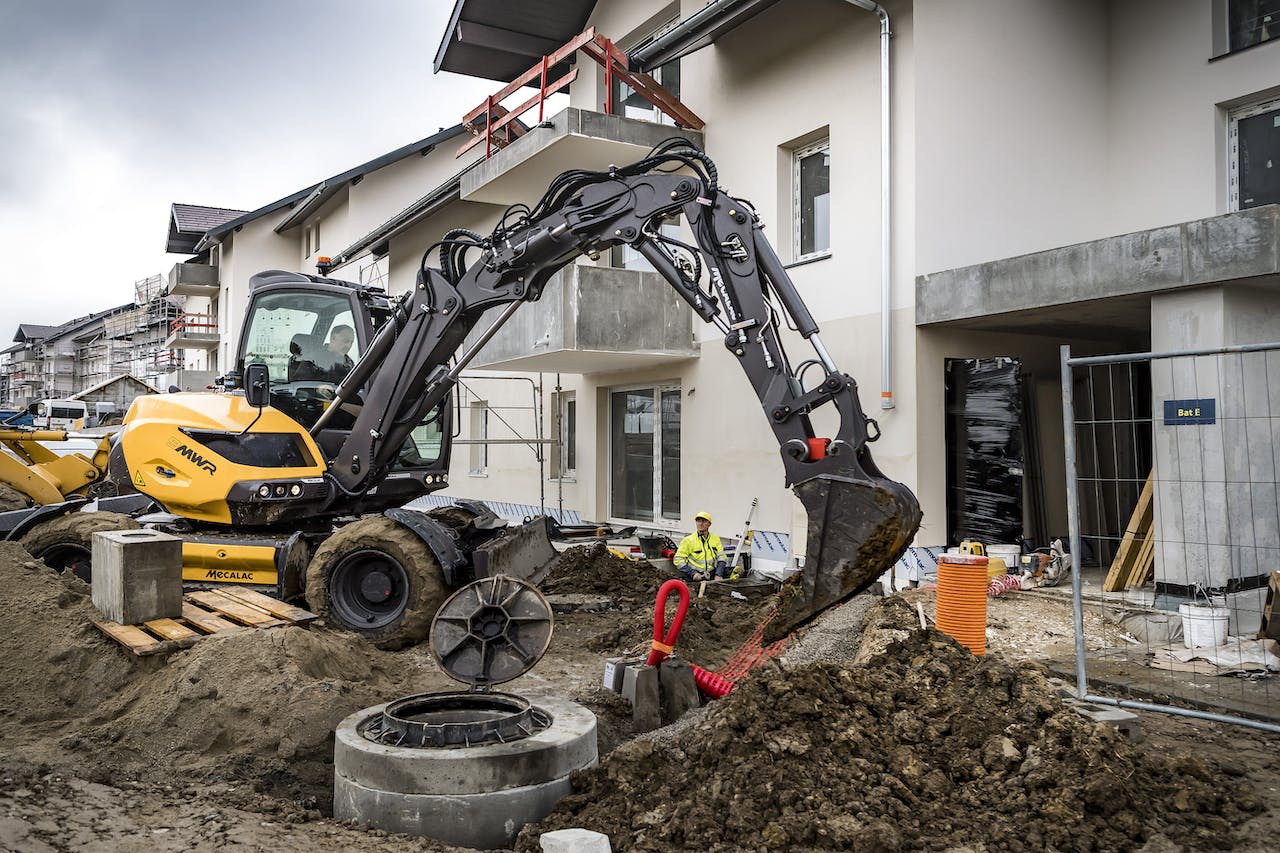 The company says these 20-minute choreographed displays will take place at booth F2658 Festival Grounds and will highlight the mobility, productivity and versatility of Mecalac’s equipment in a number of common jobsite applications.

Demonstration models include the 9MWR wheeled excavator, the 6MCR crawler skid-excavator, the AS700 swing-loader and 6MDX dumper.

“To some extent, all manufacturers design with the end-user in mind, but for Mecalac it’s about providing innovative solutions that go above and beyond, addressing challenges that operators haven’t even thought about yet,” says Alexandre Marchetta, CEO for Mecalac. “We organized the CONEXPO-CON/AGG demonstrations to prove the speed, stability, maneuverability, sustainability and overall productivity of Mecalac products using real-world scenarios operators often encounter on the jobsite. We’ve brought our game-changing equipment to the North American market because we believe it fills an unmet need. These demonstrations will give attendees a chance to witness our revolutionary solutions firsthand.”

During the CONEXPO-CON/AGG demonstrations, the company says attendees will see the stability, accessibility and 360-degree compactness of the 9MWR. Like all models in the MWR series, Mecalac says the 9MWR offers operators optimum stability regardless of the rotation angle of the upper carriage.

The company says the series also features cabins that are 20 percent lower than comparable models and centered, integrated steps for ease of access, and, at just 90.9 inches wide, the 9MWR is 2.5 times more compact than a traditional excavator. Mecalac says this, combined with 4-wheel steering, allows enhanced turning mobility in narrow spaces.

Mecalac says its 6MCR will demonstrate the productivity and efficiency possible from its MCR series. The company says the 6MCR is up to two times faster than comparable compact excavators. The company adds that it features the lineup’s hydrostatic transmission motor, allowing operators to move up to 26 cubic feet of material at 6.2 mph.

The company says attendees will also witness the stability, mobility and space management offered by the AS700, and all models in the AS Series, including the AS700, provide industry-leading stability in all positions and on all terrains.

Mecalac says the innovative design allows operators to pivot the bucket up to 180 degrees without any loss of stability for greater flexibility and utilization in tight spaces.

“Space is limited on any jobsite, which is why Mecalac machines are uniquely designed to simplify operation,” says Marchetta. “Why have four machines crowding your work area when one can do it all? Our designs start with the job, through the eyes of the operator, and from there we design the safest, most efficient machine possible.”

Mecalac says attendees can see this commitment to safety firsthand on the 6.6-ton payload 6MDX, which will also be part of the CONEXPO-CON/AGG demonstrations. The company says the MDX series has large cabins with excellent visibility and standard forward-facing ISO5006 compliant cameras.

The company says the 6MDX also features large steps organized like a stairway and full-length handrails to ensure safe access and egress.

Stanley Infrastructure recently announced that Paladin will be expanding its offerings for mini-excavators with a new line of brush cutters, the MX series, going on sale in April.

The company says the MX series incorporates many of the same design principles as Paladin’s GroundShark series, extending those principles into the mini-excavator space. 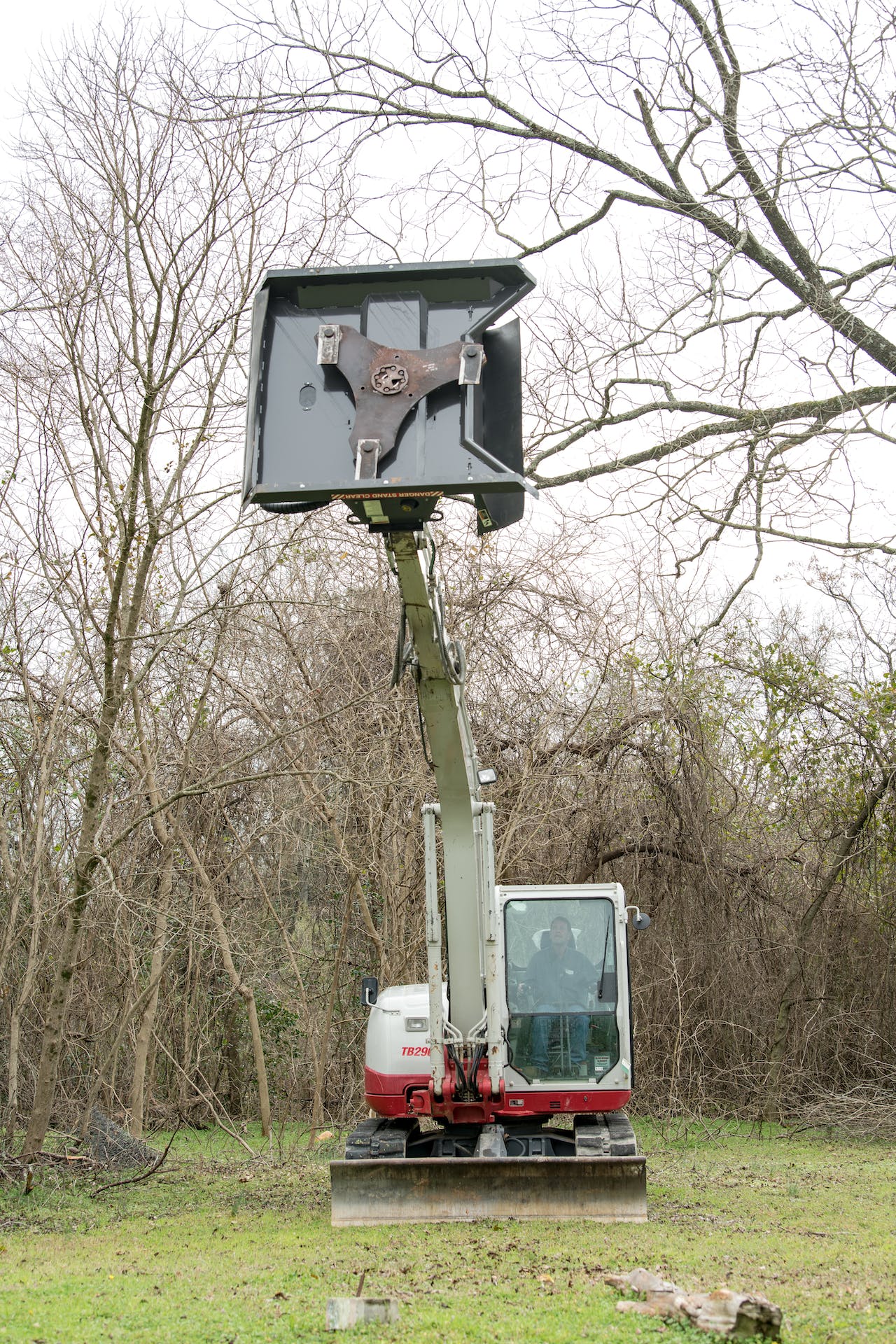 The company says the MX series is compatible with 3- to 8-ton class mini excavators and facilitates a variety of applications, including over-fence brush management, embankment and ditch management and rail right-of-way management.

With a solid formed T-1 steel deck and reversible AR400 cutting blades, the company says the MX series can efficiently process brush and trees up to 6” in diameter.

Equipped with Paladin’s bolt-on mounting system, the company says it offers seamless configuration to a variety of coupling systems; if coupling requirements change, units can be reconfigured without welding or grinding, even in the field.

“What’s so innovative about the MX series is the integration of some very high-tech, high-strength materials with so many unique safety features,” says Justin Perkins, senior product manager at Stanley Infrastructure. “It all works together to make a very efficient, durable, safe attachment. Combine that with the versatility across machines, and it’s just an excellent addition to anyone’s fleet.”

John Deere announced that it will commemorate its 50th anniversary of being in the skid steer loader business by displaying a restored JD24 loader model at CONEXPO-CON/AGG 2020 in Las Vegas, Nevada. 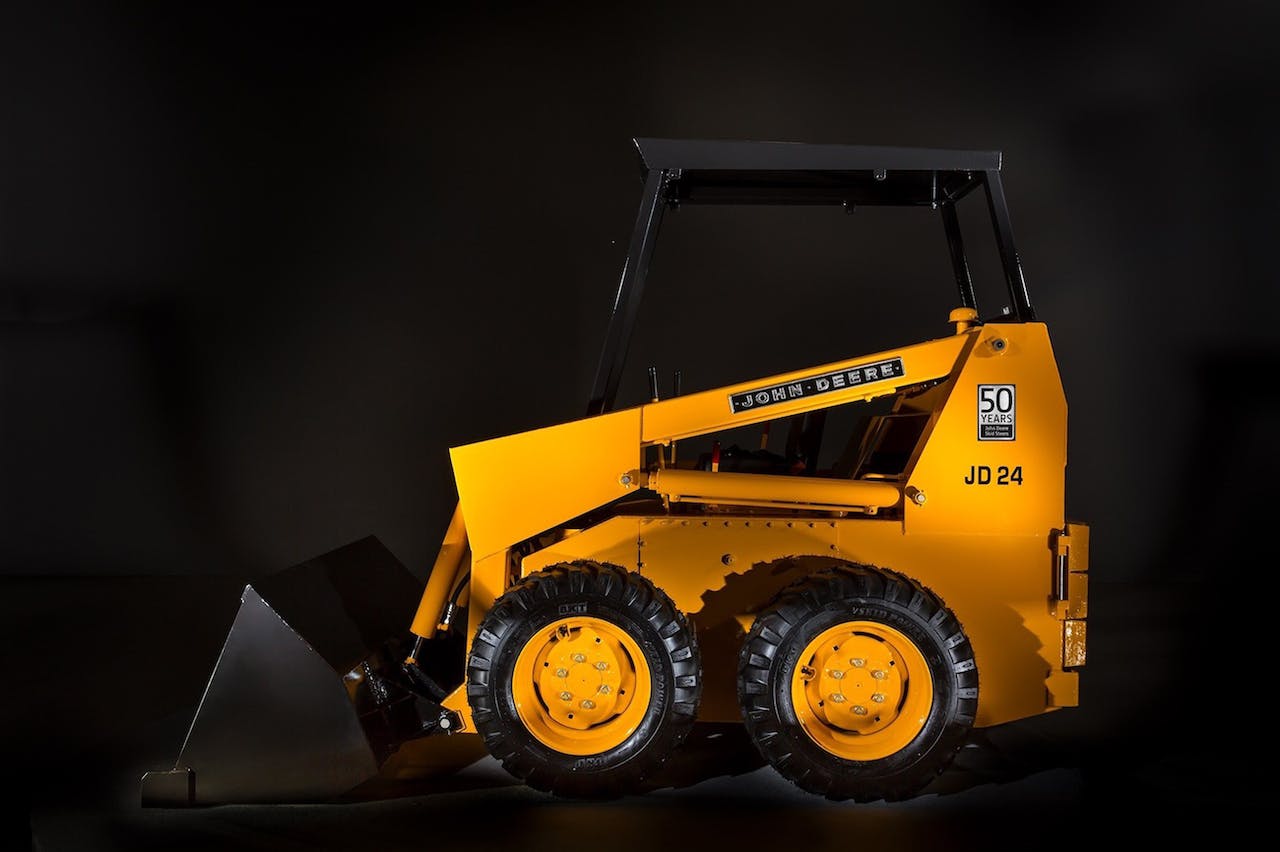 Introduced in 1970, the company says the JD24 loader provided operators with the power to get more done with a compact machine in various construction, landscaping and moving materials in mining applications.

“The anniversary marks half a century of innovation and collaboration between John Deere and our customers,” says Gregg Zupancic, product marketing manager, John Deere Construction & Forestry. “We’re excited to hit this milestone and showcase the model amongst numerous technological advances at CONEXPO-CON/AGG 2020. After all, our skid steer lineup wouldn’t be what it is today without the customers and engineers who brought this machine to life 50 years ago.”

With a sleek, low-profile design for improved visibility and even weight distribution, the company says operators could feel confident lifting material and maneuvering the machine around diverse terrains. Additionally, John Deere says the machine frame could rotate 360 degrees, making it an optimal solution for working in tight or cramped spaces.

The company says the JD24 model featured a machine width of 65 inches (1,651 millimeters), weighed up to 4,750 pounds (2,154.6 kilograms), could travel up to 7 miles per hour and had an auxiliary hydraulics system that could produce up to 18 gallons per minute to power the first hydraulic attachments.

“Having the opportunity to refurbish a JD24 model is an extraordinary moment for the brand’s history,” says Brian Holst, heritage marketing manager at John Deere. “Showcasing the refurbished JD24 model at CONEXPO/CON-AGG shows our customers where our skid steer production began, and how far we have come in technology and productivity over the last 50 years.”

Additionally, the company says die-cast models of the 332G skid steer loader in gold chrome with a 50th-anniversary mark will be available for purchase at John Deere factory stores and at the CONEXPO/CON-AGG merchandise store.

The company says this trailer showcases a hydraulically operated system to allow operation of the third axle only or a combination of third and fourth axles.

The company says the 60CC/55SA-LD also features an industry-leading 18-inch loaded deck height and 6-inch ground clearance, and it also gives operators the ability to switch between configurations. Talbert Manufacturing says it will showcase a customized 3+1 configuration of the 60CC/55SA-LD trailer at booth F5504 during CONEXPO-CON/AGG, March 10-14, in Las Vegas, Nevada, highlighting the trailer’s versatility.

The company says the show model is designed to be under 53-foot overall length with a 28-foot deck length and tandem axle trailer with provisions for a third and fourth axle capable of a 2, 3, 4 and 3+1 axle configuration set up.

“When you look at the overall size of heavy-haul loads, a couple of inches might not seem consequential; but to our customers, those 2 inches can make a world of difference,” says Troy Geisler, Talbert vice president of sales and marketing. “Talbert has always been at the forefront of heavy-haul innovations, providing the trailers customers need to operate safely and efficiently in industries around the world. The 60CC/55SA-LD offers these operators the flexibility they need with a single trailer.”

This innovative system, the company says, uses a combination of hydraulic fluid and nitrogen to equalize axle pressures, providing proportionate weight distribution of each axle grouping to optimize the range of suspension movement and minimize stress for a smoother ride.

Talbert says the 60CC/55SA-LD is manufactured with heavy-duty T-1, 100,000-psi minimum yield steel for extreme durability and longevity, and the Valspar R-Cure 800 paint is standard on all Talbert trailer to prevent corrosion. 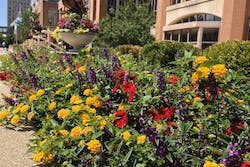 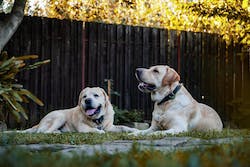 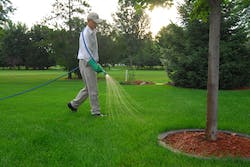 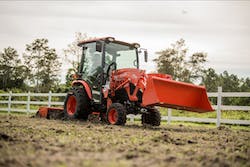