Nissan has been generating quite a bit of buzz around its next-generation Titan pickup. Though the pickup has grown a bit stale over the years, Nissan’s refresh to the full-size pickup, with a 5.0-liter Cummins V8, will be unveiled at the Detroit Auto Show in January. And recently a certain gooseneck trailer at the Los Angeles Auto Show got a few folks excited about the new Titan’s towing capabilities.

And though we’ll have to wait another month to get all the details on this new truck, we’ve gotten our first glimpse of it in action in the video below, doing a bit of towing. It’s a teaser for a series of behind the scenes videos on the development of the new Titan that Nissan will be releasing over the course of the next year. They’re calling it a “truckumentary,” and Nissan’s Rich Miller, the director of product planning for trucks and SUVs, said in a note released with the trailer that the series will tell the story of the truck’s evolution.

Miller said Nissan has been working on the new Titan for several years and says the team is a close-knit group of truck lovers. “The unifying link between us is that we pretty much all grew up as truck people. Many of us were raised in families where trucks were a given—we’ve never known life without a truck in the driveway,” he said. Indeed, the teaser features many of those team members, most of whom say they grew up in truck families with fathers who depended on their pickups as tradesmen. 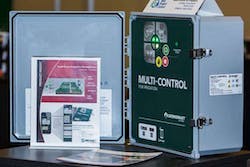 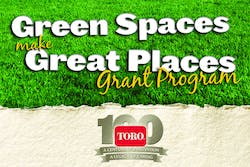 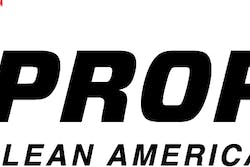 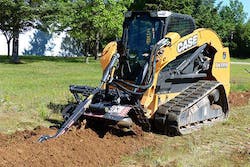