Why is Friday the 13th an Unlucky Day?

If you have a fear of Friday the 13th (friggatriskaidekaphobia), you might be extra tense today, as there’s also a full moon expected tonight. This unlucky date will only occur once this year, but be ready for 2015 — it will happen three months next year.

As you watch out for black cats and stay away from ladders, rest assured, because you’re not the only one.

It’s estimated 17 to 21 million people in the United States have this fear, making Friday the 13th the most feared day and date in history.

Many people change their routines on this day, like avoiding flights and shopping, which has caused an estimated $800 or $900 million to be lost in business on this day.

Instead of staying in bed all day, you could just go to Italy or Spain. In Italian pop culture, Friday the 17th (not 13th) is considered a day of bad luck. Actually, 13 is considered a lucky number there.

And in Spanish-speaking countries, Tuesday the 13th is their unlucky day.

So where did the superstition behind Friday the 13th come from? There are several theories, with the earliest one stemming from Henry Sutherland Edwards’ 1869 biography of Gioachino Rossini, who died on Friday the 13th: “He regarded Fridays as an unlucky day and 13 as an unlucky number; it is remarkable that one Friday 13th of November he died.”

As for me, I think I’ll spend my night at home with my black cat, Stormy, watching a few good scary movies. What about you? 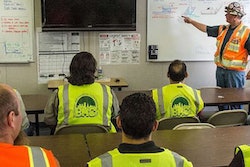 3 Safety Training Obstacles & How To Prevent Them 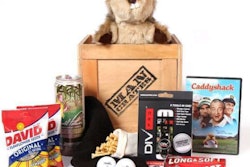 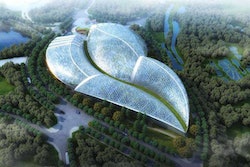 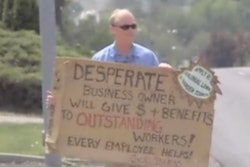 Landscaper Takes Matters Into Own Hands to Find Employees