There are a lot of generous people out there, but Darren Hayes has moved to one of the top people on my list who has shown a great deal of generosity.

Traveling on a 1953 John Deere 60 tractor, Hayes is driving up the East Coast on a three-week journey to raise awareness for a friend.

I will do a lot of things for my friends, but this goes above and beyond a “normal” friendship.

Hayes’ friend, Matt, has been diagnosed with two inoperable cancerous brain tumors. On top of that, Matt’s daughter lost the battle to cancer just one year ago.

It’s a moving story to say the least.

It was Hayes who called me on the phone thanking me for writing about his story.

While we talked, he was working on his tractor on the road, and, I’m sure, talking to media outlets left and right. 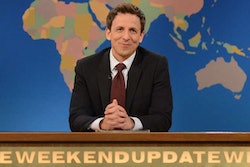 News that Makes You Ask, ‘Really?’ 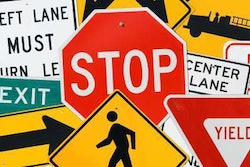 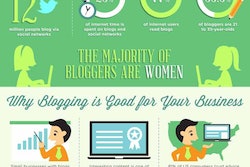 Why Blogs Are Best Marketing Tool 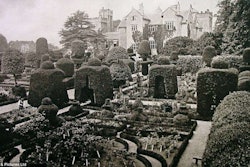