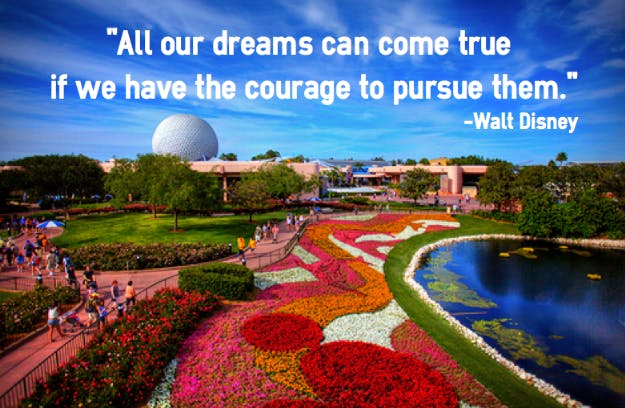 Every one needs a little inspiration sometimes. And what better way to be motivated than hearing from some of the top current and past leaders and innovators.

Here are 25 quotes to keep you — and your business — going.

1. “Your reputation is more important than your paycheck, and your integrity is worth more than your career.” -Ryan Freitas, About.me co-founder

2. “A business that makes nothing but money is a poor business.” -Henry Ford, an American industrialist and the founder of the Ford Motor Company

3. “The essential question is not, ‘How busy are you?’ but ‘What are you busy at?'” -Oprah Winfrey, American media proprietor, talk show host, actress, producer and philanthropist

4. “The value of an idea lies in the using of it.” -Thomas Edison, General Electric co-founder 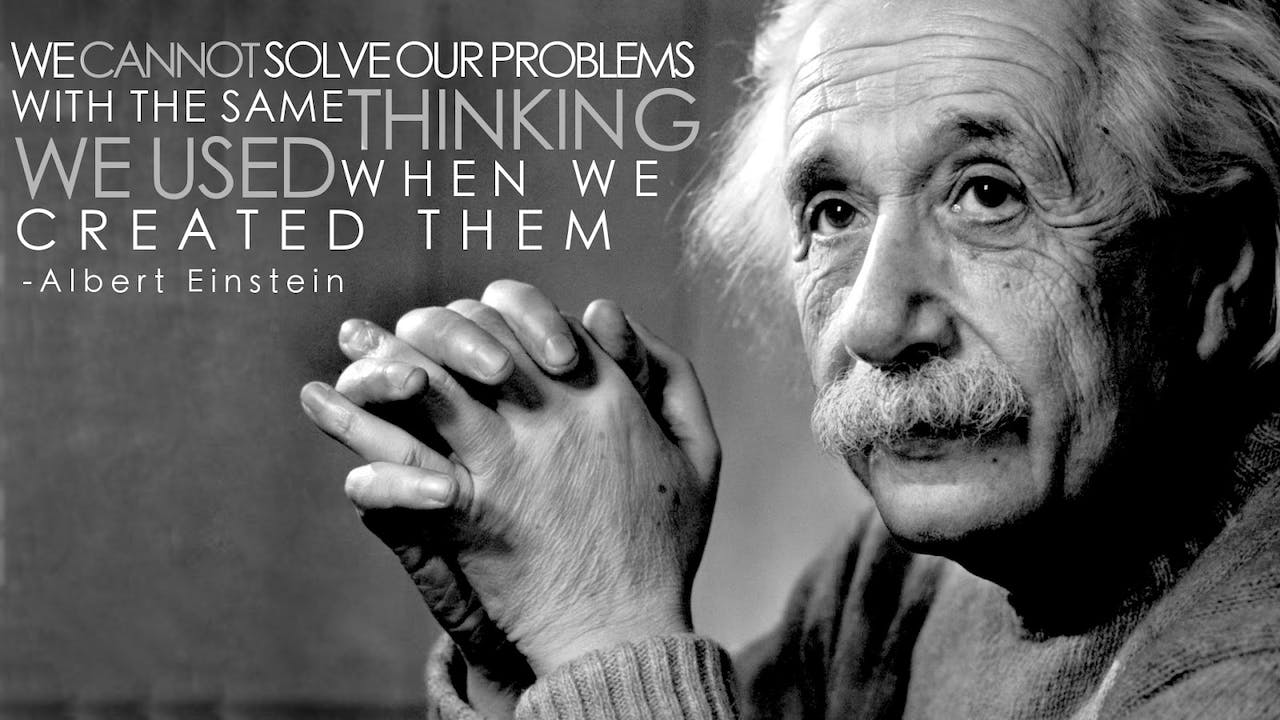 5. “Success is walking from failure to failure with no loss of enthusiasm.” -Winston Churchill, British politician who was the Prime Minister of the United Kingdom

6. “Success is the sum of small efforts – repeated day in and day out.” -Robert Collier, an American author of self-help and New Thought metaphysical books in the 20th century

7. “The purpose of business is to create and keep a customer.” -Peter F. Drucker, Austrian-born American management consultant, educator and author whose writings contributed to the philosophical and practical foundations of the modern business corporation

8. “I find that when you have a real interest in life and a curious life, that sleep is not the most important thing.” -Martha Stewart

9. “Make every detail perfect and limit the number of details to perfect.” -Jack Dorsey, Twitter co-founder

10. “Dishonest money dwindles away, but whoever gathers money little by little makes it grow.” -Proverbs 13:11 NIV

12. “Success is liking yourself, liking what you do, and liking how you do it.” -Maya Angelou, civil rights activist, author, poet, dancer, actress and singer

13. “Success usually comes to those who are too busy to be looking for it.” -Henry David Thoreau, American author, poet, philosopher, polymath, abolitionist, naturalist, tax resister, development critic, surveyor, historian and leading transcendentalist

14. “If you want to achieve greatness, stop asking for permission.” -Anonymous 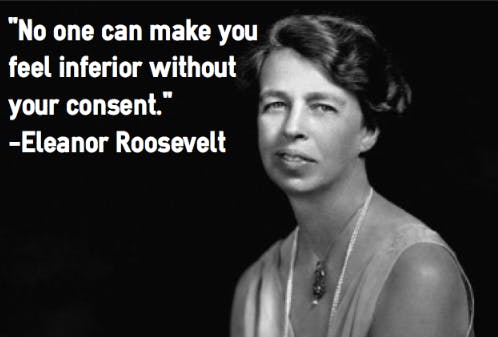 16. “Optimism is the faith that leads to achievement. Nothing can be done without hope and confidence.” -Helen Keller, deaf/blind author, political activist and lecturer

17. “No matter how brilliant your mind or strategy, if you’re playing a solo game, you’ll always lose out to a team.” -Reid Hoffman, LinkedIn co-founder

18. “What would you attempt to do if you knew you would not fail?” –Robert Schuller, American Clergyman

19. “Don’t worry about failure; you only have to be right once.” -Drew Houston, Dropbox founder and CEO

20. “The difference between a successful person and others is not a lack of strength, not a lack of knowledge, but rather a lack of will.” –Vince Lombardi, American football player, coach and executive

21. “Things work out best for those who make the best of how things work out.” -John Wooden, American basketball player and coach

23. “Whatever you do, work at it with all your heart, as working for the Lord, not for human masters.” -Colossians 3:23 NIV

24. “Have a very good reason for everything you do.” -Laurence Olivier, an English actor, director, and producer

25. “Entrepreneur is someone who has a vision for something and a want to create.” -David Karp, Tumblr founder and CEO 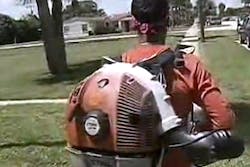 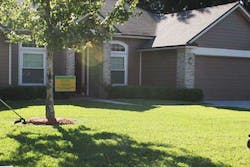 How & Why Landscapers Should Serve Our Country 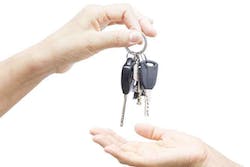 7 Ways to Determine if Your Fleet is Recalled 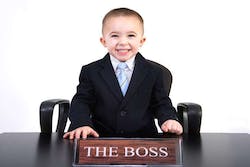