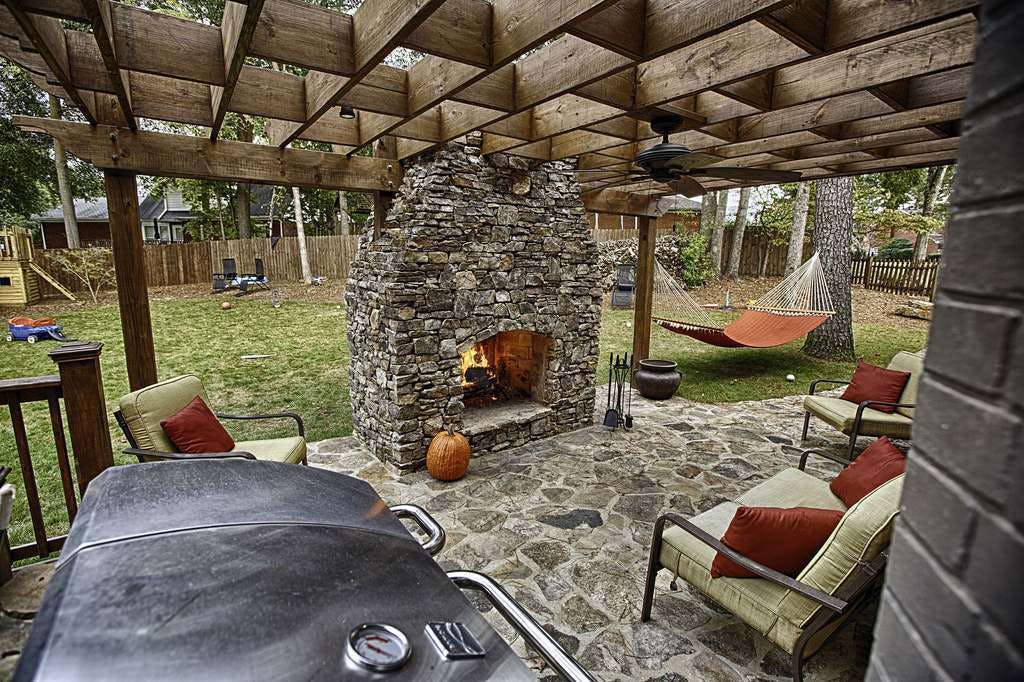 According to a recent survey from Houzz, more than half of U.S. homeowners plan to remodel within the next two years to add value to their homes. However, it’s not what’s inside that matters most.

A study by RealEstate.com suggests that landscaping and hardscaping can deliver a whopping return on investment as high as 150 percent – an ROI that puts it ahead of popular home improvement projects like kitchen or bathroom updates.

“When I bring a buyer to a home that features state-of-the-art landscaping and elements like a fire pit and high-end pavers, there’s an immediate assumption that the inside of the house will be as spectacular as the outside,” says John Duffy of Duffy Real Estate. “Now we have research that shows that homebuyers will pay a premium for a nicely landscaped property, particularly one that features elements like an outdoor fireplace and finishes in stone or brick. The new mantra in home buying is location, location, landscape.”

According to RealEstate.com, for every dollar spent on upgrading a backyard or outdoor space, a homeowner can expect to get back anywhere from 60 cents to two dollars. With up to 14 percent added to the home’s resale value; on a $500,000 home, which is nearly $75,000.

The most popular items being requested by homeowners today, according to EP Henry Authorized Hardscaping Contractor Blase DeMichele of B. DeMichele based in Media, Pennsylvania are: 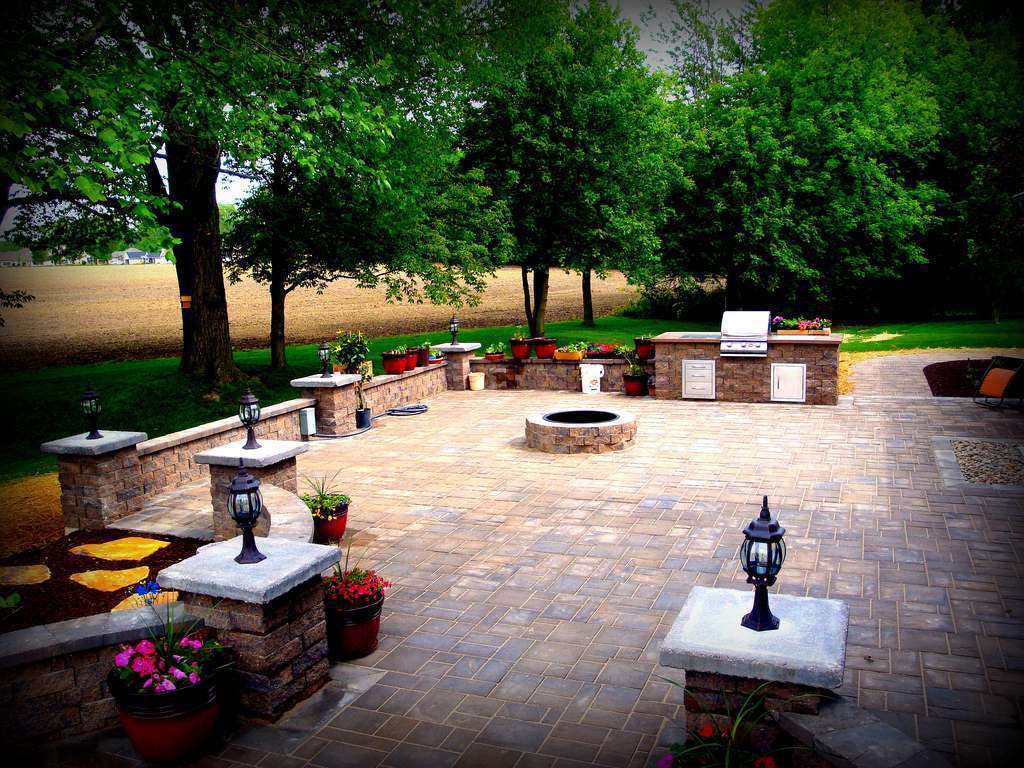 “Today’s homeowners want to extend their living area, so they’re choosing to create outdoor living spaces,” DeMichele says. “Landscaping is like a room addition, without the roof. When you put it in those terms, it’s easy to see why a backyard renovation has such a high return on investment.”

The American Institute of Architects recently reported that seven-in-10 architects have noticed an increase in outdoor living’s popularity, while only four percent noted a decrease. The Houzz survey also noted that 70 percent of homeowners want a contractor who is an expert in his field – a sharp contrast to the DIY-mentality in the earlier 2000s.

“Most homeowners don’t embark on a yard project looking ahead to the day they will eventually sell their home,” says J.C. Henry, CEO of EP Henry. “But it’s nice to know that the day-to-day enjoyment of a beautifully designed yard can be capped by an impressive ROI when it comes time to sell.” 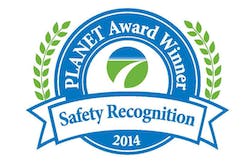 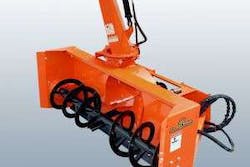 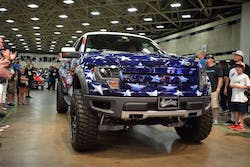