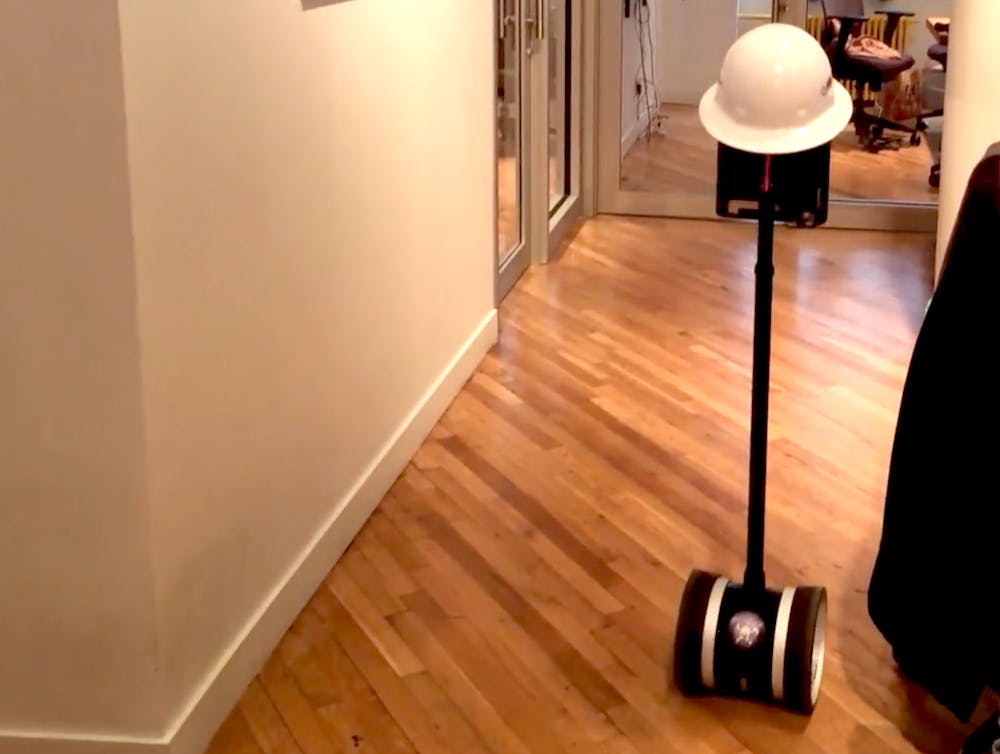 What if a job site supervisor could be everywhere at once, providing workers with the information they need instantly, with the tap of a button?

Created at the latest Architecture Construction Engineering (AEC) Hackathon event in New York, Punchbot is made possible using a Double, a Segway-like robot that carts around an iPad for roving video calls, and integration with FieldLens, a jobsite collaboration app.

The idea is that workers would be able to call up their supervisor using the FieldLens app. The robot would rove over to the worker who would then be able to have a virtual face-to-face conversation over the video call, even allowing the supervisor to follow the worker around.

There are several Hackathon events each year, each inviting developers in the AEC industry to get together and see what they can create over a weekend. The next event is in Chicago from March 6-8 and you can see an overview of the New York event below. 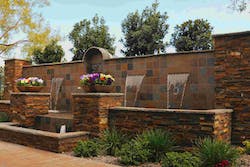 (Video) How one landscaper got out of debt 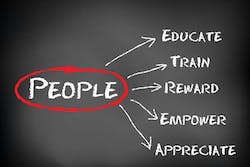 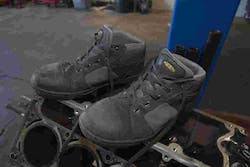 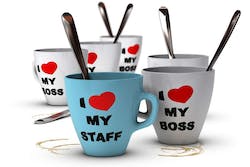 Treat your employees this Valentine’s Day to grow engagement