Californians attempt to shame each other into conserving water

#DroughtShaming has received worldwide attention as California property owners point fingers at those who continue to maintain lush, green lawns despite Governor Jerry Brown’s call for a 25 percent reduction in the state’s water use.

USA Today called the phenomenon “class warfare.” The Guardian wrote, “In Los Angeles, one of the most unequal cities in America, while lawns in poorer parts of town have mostly gone brown …, lawns in hyper-wealthy places like Beverly Hills, Bel Air and Pacific Palisades are still reportedly overwhelmingly green.”

Celebrities, including Kim Kardashian, Sean Penn, Barbara Streisand and Jennifer Lopez, have been called on the (green) carpet for their lush landscaping on the Twitter page, but the less-than-famous are no less scrutinized, as neighbor tattles on neighbor.

A recent Tweet read, “Glad to see #droughtshaming is already a thing! Adding these jerks in San Mateo,” featuring a picture of a front yard with three sprinklers in full force.

Meanwhile, the San Jose Mercury News reported that a poll by the Public Policy Institute of California revealed 66 percent of Californians believe their neighbors aren’t doing what they should to conserve water. 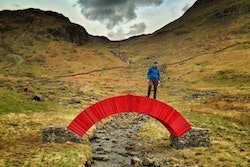 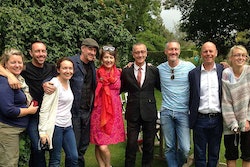 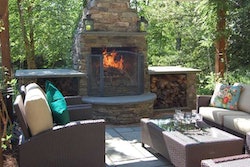 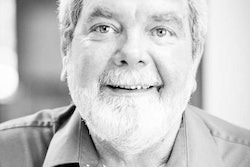