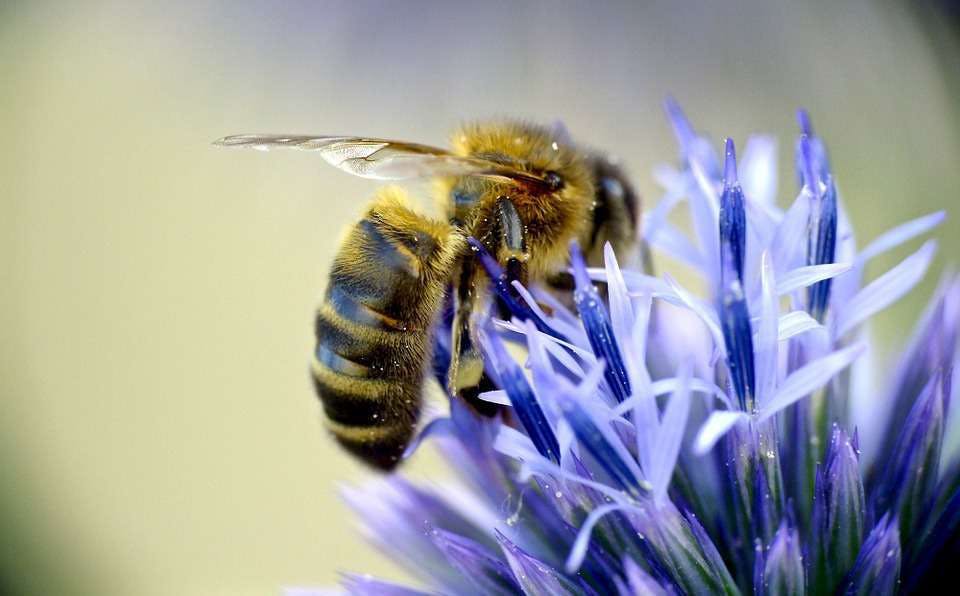 You might be surprised to learn that the color purple has appeal beyond its aesthetics. It also presents perks for pollinators like bees.

Bees have impressive eyesight and it was more than 100 years ago that Nobel Prize-winning scientist Karl von Frisch proved they could see color.

Like humans, bees have trichromatic vision, meaning they have three different photoreceptors in the retina that distinguish three certain primary colors. These primary colors are the basis for any color combination they see.

The primary colors for humans are red, blue and green and all other color combinations created from these three shades, but for bees, their primary colors are blue, green and ultraviolet light.

Humans can see more colors because they can see light in the wavelengths from around 400 to 700 nanometers (nm) spectrum while bees can see from the 300 to 600 nm range. Ultraviolet light has a wavelength from 10nm to 400 nm, which means although bees can’t see red, they make up for it by perceiving UV light, which cannot be detected by the human eye.

They can still see reddish hues such as yellow and orange, along with shades such as blue-green, blue, violet and “bee’s purple,” which can be found as a combination of yellow and ultraviolet light.

According to Bee Culture, the most likely colors to attract bees are purple, violet and blue.

A study of nine bumblebee colonies in Germany found that those who favored purple blooms were greatly rewarded for their preference.

“In the area we studied, violet flowers produced the most nectar – far more than the next most rewarding flower color (blue),” Dr. Nigel Raine from Queen Mary’s School of Biological and Chemical Sciences told ScienceDaily. “Inexperienced bees are known to have strong color preferences, so we investigated whether the bumblebee colonies with a stronger preference for violet flowers foraged more successfully in their local flora.”

Raine found that the bumblebees developed their favorite color over time, corresponding with the most nectar-rich flowers.

However, this doesn’t mean red flowers are left out to dry. Thanks to ultraviolet patterns on flowers that direct bees to where the nectar and pollen are stored, bees are able to follow these UV bull’s-eyes straight to the sweet stuff, regardless of the color of the petals.

There have been many attempts to mimic a bee’s vision, and you can click here to see examples of how flowers create UV targets for bees to find.

It is believed that flowers that are dependent on attracting insect pollinators evolved over time to have the distinctive ultraviolet color patterns to be increasingly eye-catching to bees. Also, bees’ preference towards purple helped increase their chance of survival to pass the trait on to its own offspring.

Some hypothesize this is why many native plants tend to have purple blooms, such as blazing star and coneflower. But you have many choices when it comes to incorporating purple into the landscape. By doing so, you can please your clients and the local bees, too. 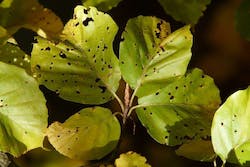 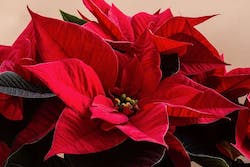 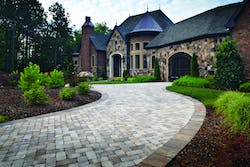 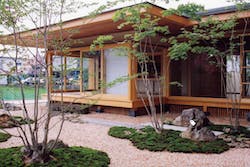