The winners of the International Garden Photographer of the Year (IGPOTY) competition were recently revealed with a number of stunning submissions.

The competition was started in 2007 and specializes in garden, plant and botanical photography. Both professional and amateur photographers are encouraged to enter from around the world and the competition receives up to 20,000 individual entries annually.

It is supported by the Royal Botanic Gardens, Kew, London. The winners are announced at the opening of the launch exhibition at RBG Kew in February. Entries for the next competition are accepted later that month and the main competition closes on Oct. 31st every year.

The Plants & Planet category is new for IGPOTY 13.

“By running this category, IGPOTY entrants helped to plant 78 new trees via WeForest in the Brazil project, which focuses on reconnecting remaining patches of the Atlantic forest through forest corridors so that wildlife can continue to reproduce and thrive,” says Tyrone McGlinchey, head judge for IGPOTY.

A submission to ‘Plants & Planet’ also ended up being the overall winner for Competition 13.

‘The Vaia Storm’ taken by Albert Ceolan, captured the aftermath of the storm Vaia caused in Italian forests. The wind knocked down about eight million cubic meters of wood.

“Albert has documented a scene which is simultaneously shocking as it is well composed,” McGlinchey says. “The photo cleverly shows both the destruction and the remaining trees symbolizing hope. IGPOTY introduced the new category ‘Plants & Planet’ for this very reason to stimulate discussion and arouse awareness of changing global weather and our current climate emergency.”

Below are the first-place winners for the main categories. Click here to view more of the notable submissions for Competition 13. 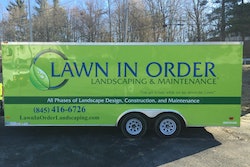 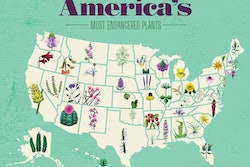 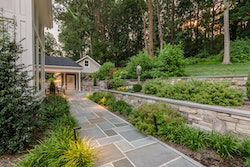 NALP announces its predicted trends for 2020 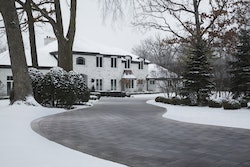 Picking the right hardscaping products for your region