These are the most popular houseplants in every American state 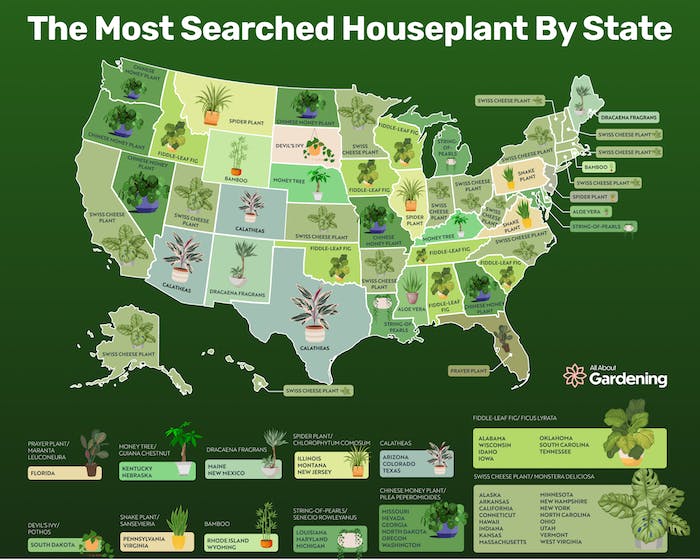 The analysis revealed that the Monstera deliciosa had the highest number of states searching for it the most, with a total of sixteen American states, including New York, Ohio, California, and Hawaii. The Monstera deliciosa, more commonly known as the Swiss cheese plant is incredibly popular mainly due to the fact that it’s relatively easy to take care of and rarely gets any diseases – ideal for anyone wanting to get into houseplants.

Other popular houseplants by state

A Ficus lyrata, otherwise known as a Fiddle-leaf fig, was the second most popular houseplant with seven states searching for it more than any other houseplant, including Oklahoma, Wisconsin, South Carolina and Tennessee. The plant that can grow up to ten feet tall is a popular choice with the plant thriving in bright spots that aren’t in direct sunlight, making them perfect for many spots throughout the home.

A total of six states searched for a Pilea peperomioides (Chinese money plant) the most, the third-highest number in the research. States with residents searching for the Chinese money plant the most include North Dakota, Oregon, Nevada and Washington. The Pilea peperomioides is perfect for smaller homes as the plant tends to only need a small pot and is similar to the Ficus lyrata in that it likes bright light but not direct sunlight.

Commenting on the study, a spokesperson from AllAboutGardening.com said: “Interest in houseplants has been on a rapid rise since the pandemic began, with people eager reap the benefits of nature within the confines of their homes and houseplants are a perfect way to do this. This data offers a fascinating insight into which houseplants Americans prefer and whether these houseplants will become more of a staple of American homes in the future.” 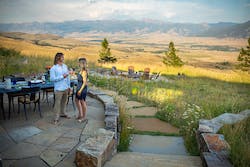 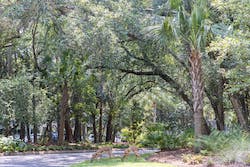 How to: Prevent animal damage to landscaping 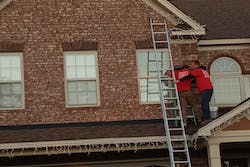 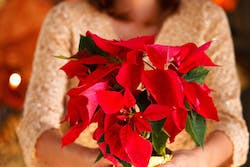 Caring for poinsettia plants now and through the holiday season