The California drought has been declared finished by many and now officials and residents alike are wondering when the emergency restrictions will be lifted and if water conservation will fall by the wayside.

According to the U.S. Drought Monitor, only 8.24 percent of the state is still experiencing moderate to severe drought conditions and 15.22 percent is abnormally dry.

Despite the encouraging winter precipitation, urban Californians have been found to still be reducing their water usage. The State Water Resources Board reported that the water usage was reduced by 25.1 percent in February compared to 2013’s baseline. This is actually better than last February’s savings rate of 11.9 percent when mandatory restrictions were in place.

“Even with a banner year for winter precipitation, Californians have continued to practice sensible conservation, with a significant drop in water use in the South Coast,” said Felicia Marcus, chairperson of the State Water Resources Control Board, in a prepared statement.

When California water officials reported that the snowpack in the Sierra Nevada is now at 164 percent of average last Thursday, pressure mounted requesting for Gov. Jerry Brown to lift his restrictions that have been in place for two years.

The contrast between when Brown stood in a barren field in the mountains in April 2015 to issue his mandatory 25 percent cut in water usage to last week when Frank Gehrke, the state water resources official who oversees the snowpack survey, recorded 94 inches of snow at Phillips Station is unmistakable, to say the least.

“This is not an emergency,” Rob Hunter, general manager of the Municipal Water District of Orange County, told NPR. “We’re still in a drought. To be truthful, Southern California is almost always in some form of drought, but it’s not an emergency.”

The Orange County water agency declared the drought emergency over earlier this year and called for the state to follow suit as the county has been on average using 20 percent less water than it did before the drought. Hunter reports that the agency is losing credibility with customers when the mountains are covered in white and the reservoirs are overflowing.

“You can’t stay at Defcon 1 forever, but you can figure out how to maintain sort of sensible vigilance,” Marcus told NPR.

Brown has indicated that he might lift the emergency order early this month but nothing official has been declared yet.

The State Water Board and other state agencies are currently working on creating a long-term plan to use water efficiently and permanently prohibit wasteful practices such as hosing off sidewalks, excessively watering lawns or watering lawns during or within 48 hours after a rain event.

The plan is called “Making Water Conservation a Californian Way of Life” and the overall goal is to help California prepare for longer and more severe droughts caused by climate change. 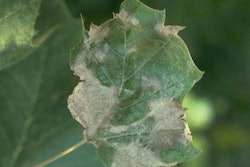 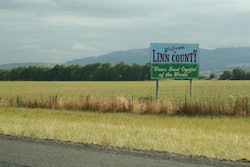 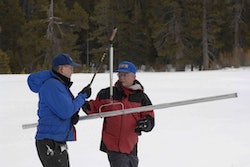 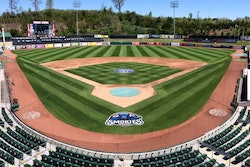