ASV VT-70: The compact track loader with the highest retained value for 2022

EquipmentWatch has named ASV’s VT-70 High Output Posi-Track loader as the compact track loader with the highest retained value for 2022.

With a five-year retained value of 77.69%, the VT-70 was 19 percentage points higher than the overall average for the category.

The timeframe for EquipmentWatch's Highest Retained Value awards is five years, so the retained values shown here are the anticipated values for a piece of equipment five years from now. Analysis was limited to models sold in 2022 to ensure application to buying decisions today.

According to EquipmentWatch, the ASV VT-70 came out at the highest value over Ditch Witch’s SK850 and New Holland’s C234 in the five years.

At EquipmentWatch, retained values are calculated using market data, depreciation standards, and a proprietary algorithm. For more information on the methodology, click here. EquipmentWatch is owned by Randall Reilly, the parent company of Equipment World.

Built with next-generation Max-Series features and ASV’s patented Posi-Track technology, the VT-70 High Output offers increased power and torque. The VT-70 was originally launched in 2017 with the High Output, Max-Series model being released in 2019.

The big torque comes from a turbocharged Deutz 2.2-liter engine that cranks out 74.3 horsepower. Direct drive pumps on the ASV VT-70 High Output put out 3,300 psi of auxiliary pressure and 22.2 gallons per minute of hydraulic-oil flow. An optional 27.4-gallon-per-minute high-flow system is also available.

According to ASV, the direct-drive system allows the machine to run attachments more efficiently than even higher-horsepower competitive units. 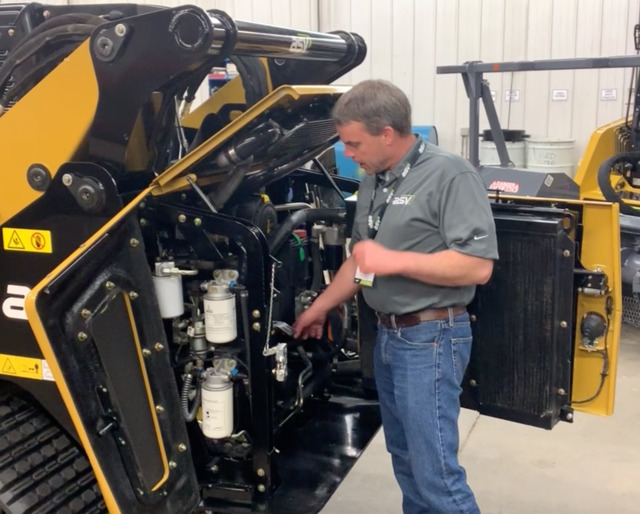 The VT-70 includes ASV’s next-generation Max-Series features, such as a cab with more space, heating, air-conditioning and Bluetooth radio, and the company's Posi-Track undercarriage, which uses a series of rollers in a cage-like arrangement to reduce friction.

It also has a high-back seat with lumbar support with suspended and air-ride options and a rearview camera and monitor.

The step-in point on the VT-70 is 3 inches lower, making entry and exit easier and giving operators a better line of sight to the bucket and the attachment points. A new foot-well design with an additional 3 inches of forward clearance makes room for big-booted operators.

Controls for the ASV VT-70 High Output are located on the two joysticks. Ride control is available to dampen the load in the bucket, reducing spillage and keeping the operator more comfortable. An optional bucket positioning system also reduces spillage. 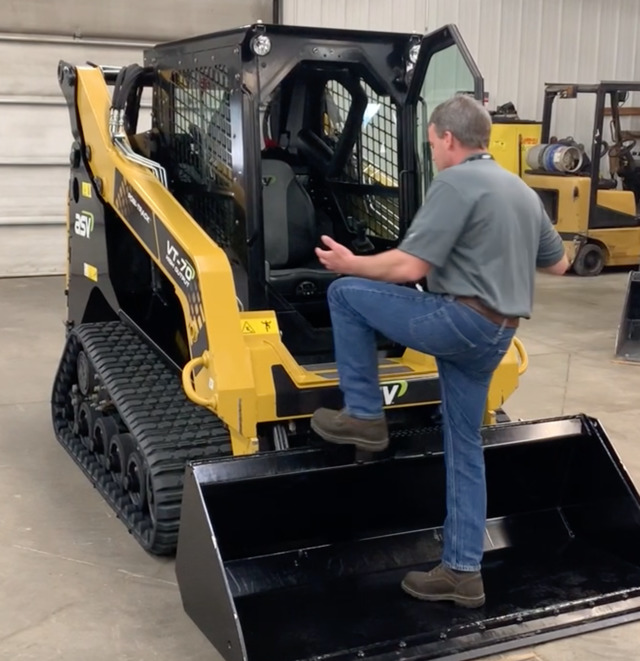 Lowered by three inches, the step-in point on the ASV VT-70 High Output makes it easier to get in and out of the machine and improves visibility to the blade or attachments.Equipment World 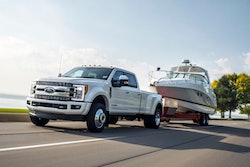 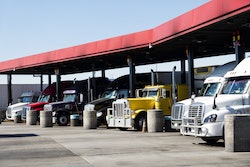 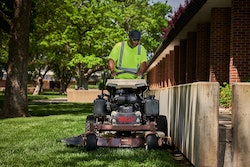 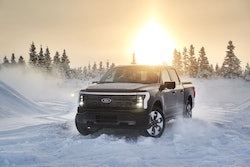