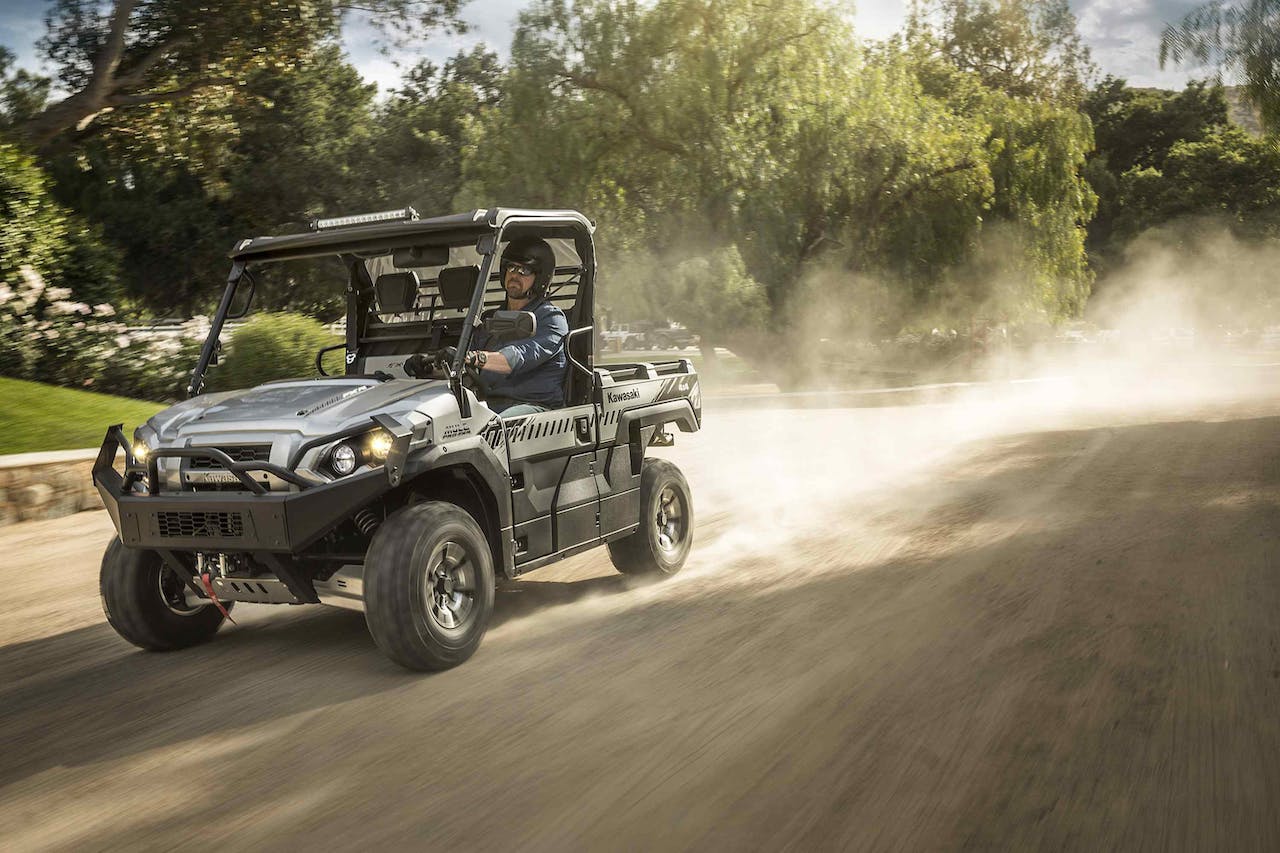 They say all work and no play makes Jack a dull boy, but Kawasaki’s new Mule PRO-FXR can do plenty of both.

At Hearst Ranch in San Simeon, California, I test drove the newest addition to the Mule PRO lineup, which was developed alongside the PRO-FX and PRO-FXT models.

Kawasaki had five main points that they wanted to drive home during the event: styling, comfort, capability, drivability and durability.

While the other Mule PRO models are built to be plain and practical, the PRO-FXR is built to be noticed with aggressive styling.

A quick glance at pictures of the new Mule model gives off a sense of luxury and the PRO-FXR is designed to have a truck-like appearance with a painted hood and grill along with redesigned front and rear bumpers. Coming in the color options of Atomic Silver and Candy Persimmon Red, the PRO-FXR is aimed to have a more upscale feel and can be used for those who want to project a clean-cut image. 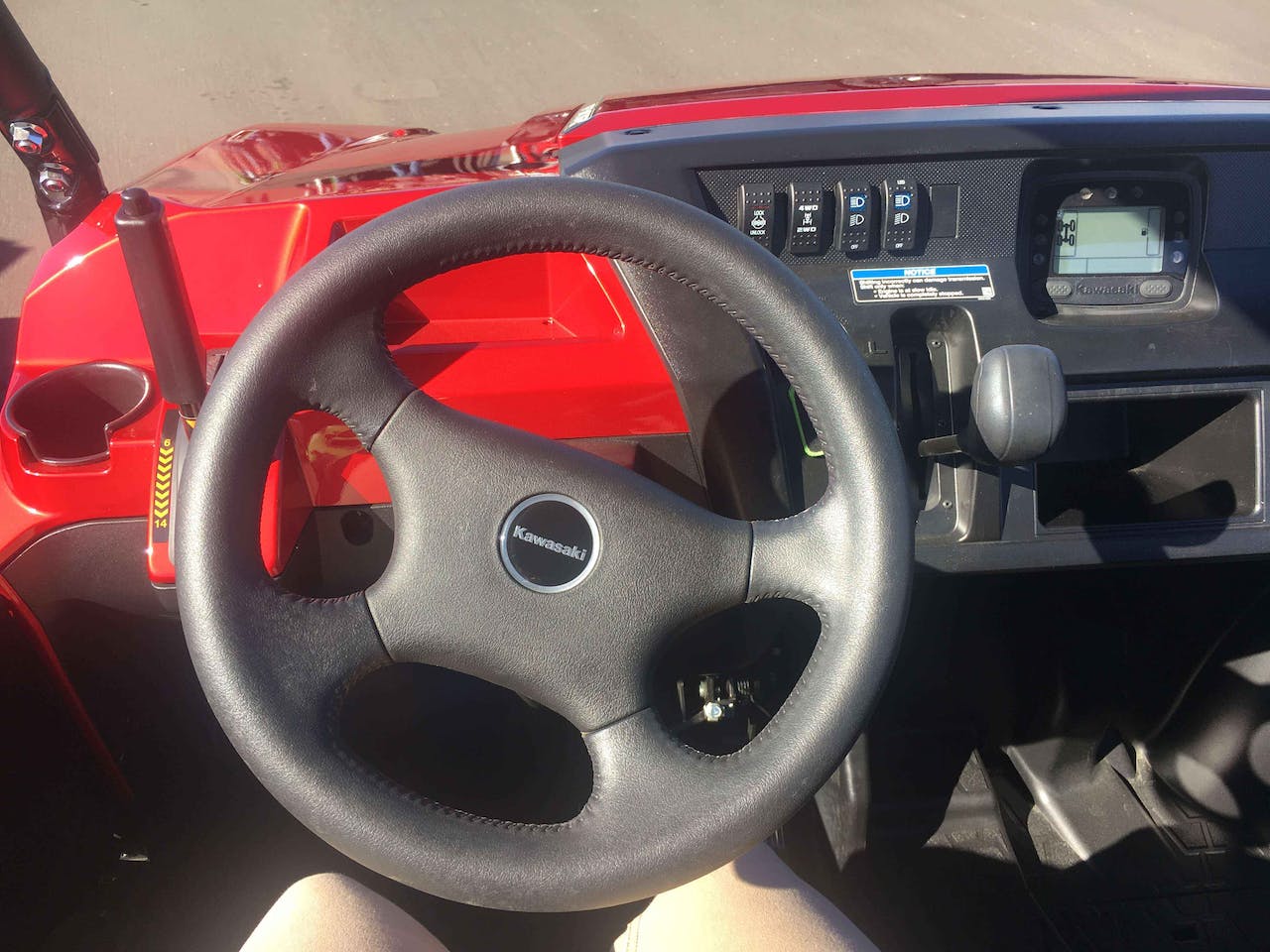 Switching between 2WD and 4WD only takes the push of a button.
Photo: Jill Odom

While the styling was something that anyone could notice, it took getting in the cab and hitting the trail to truly appreciate the level of comfort the PRO-FXR offers its drivers and passengers. Driving across the 82,000-acre property used to feed around 2,700 head of cattle, the PRO-FXR handled every sort of terrain with the same smooth ride thanks to an independent suspension.

The Mule PRO-FXR comes with twin-tube shocks at each corner and large diameter tubing for the A-arm design. It has a ground clearance of 10.4 inches and 81-inch wheelbase allowing it to have a 14.1-foot turning radius.

With cushioned, contoured seats, a thick steering wheel and a spacious cabin, driver fatigue is greatly reduced. The speed-sensitive Electric Power Steering (EPS) also caters to this by reducing steering effort and provides feedback as speed increases to improve handling. The new Mule can reach up to 45 mph.

After going down a near-vertical drop to cross a dry creek bed turned out to be as effortless as driving on an open road, I was no longer worried about what the Mule was capable of. Later challenges of the trail didn’t daunt me because I knew the machine had the power to get the job done with its 812cc, three-cylinder engine and four-wheel drive system.

Users can switch into 2WD and 4WD, as well as a lock rear differential with the flip of a switch on the dashboard.

It was all thanks to the CVT transmission that the descent down the slope was as smooth as it was, as it naturally provides engine braking in those situations. The brakes themselves have dual-piston calipers in the front and single-piston calipers in the back to provide strong stopping power. A parking brake can keep the Mule in place when stopped and a fuel injection control will limit the speed if the driver attempts to move the Mule while it is still engaged.

The PRO-FXR is more compact than the PRO-FX and PRO-FXT with a vehicle length of 121.8 inches and has a wide stance of 54.5 inches in the front and 51.8 inches in the back, which improves stability.

An added bonus of the PRO-FXR is its quiet nature due to the engine being rubber mounted to reduce overall vibration and chassis noise.

“I as a habit wear ear protection with the other brands, but I don’t have to with this one,” said Ben Higgins, general manager of Hearst Ranch.

Manufactured in Lincoln, Nebraska, the Mule PRO-FXR is designed to take a beating. The side by side has a Shinari-tuned frame, which is a Japanese term for an object that can bend without breaking and return to its original shape.

“Our products really stand the test of time and have to hold up,” said Kevin Mann, product manager for Kawasaki’s 4-wheel products

Upkeep is also made easy with a single latch maintenance cover that provides access to the air filter, oil dipstick and battery without having to lift the cargo bed. The engine is easily reached by lifting the cargo bed. 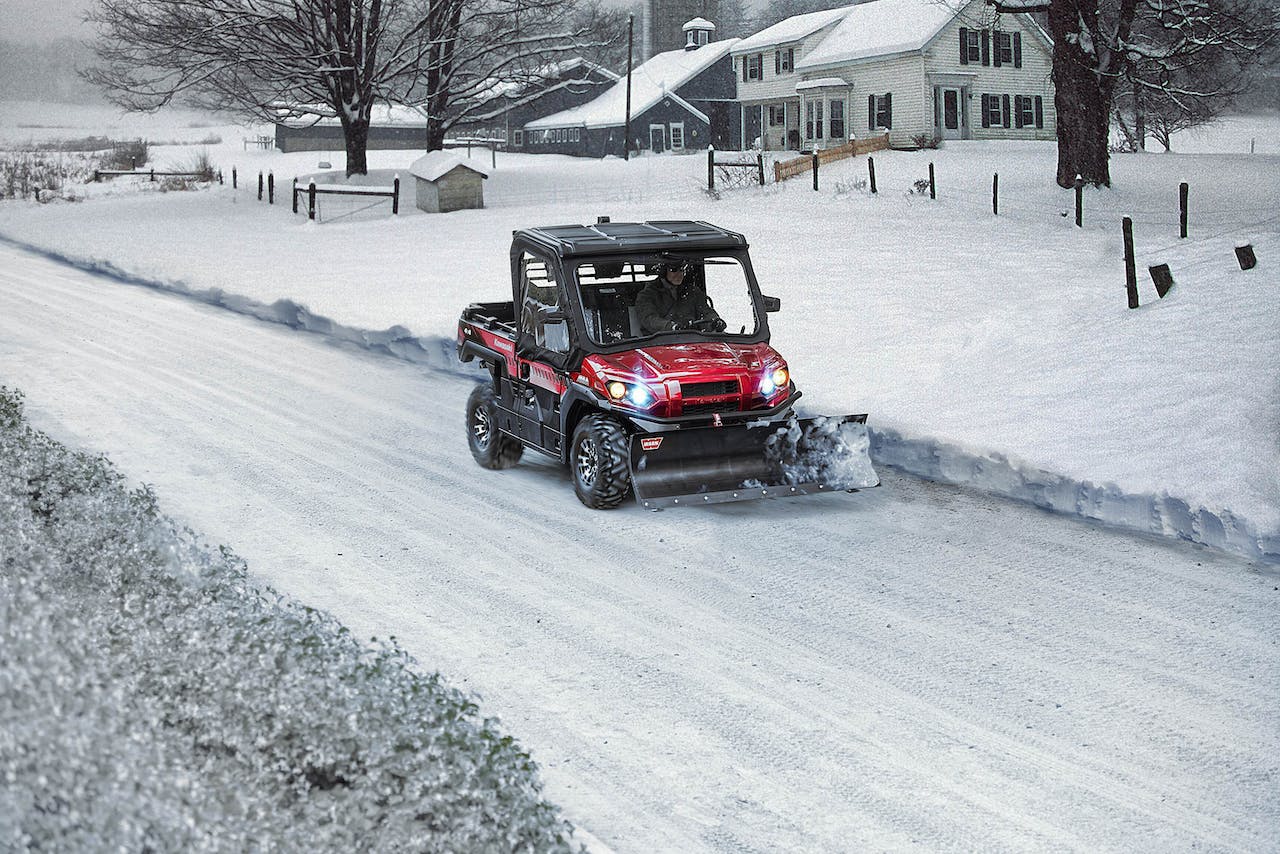 The many offered accessories allow the Mule PRO-FXR to be a versatile tool.
Photo: Kawasaki

Despite all of the premium features, at the end of the day the Mule still has all the elements that would make it ideal on a jobsite. Built with a steel cargo bed that has a 1,000-pound carry capacity, it can also tow up to 2,000 pounds.

“The first word people say when they think of the Mule is ‘workhorse,’” Mann said.

There is storage space under the front seat and an additional area for users increase their underseat storage for tools with Kawasaki General Accessories. Riders can charge gadgets from the cabin with two DC power outlets.

Kawasaki offers many accessories to increase the Mule’s comfort, convenience or productivity, including a plow, tow bar, bed extender and bed lift kit. Click here to view all of the options.

The Mule PRO-FXR is available now and comes with a three-year warranty. 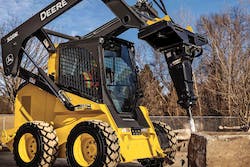 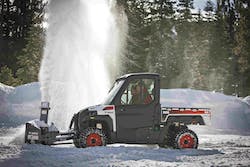 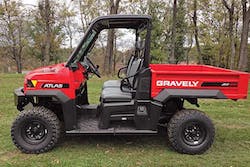 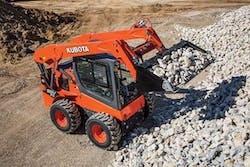