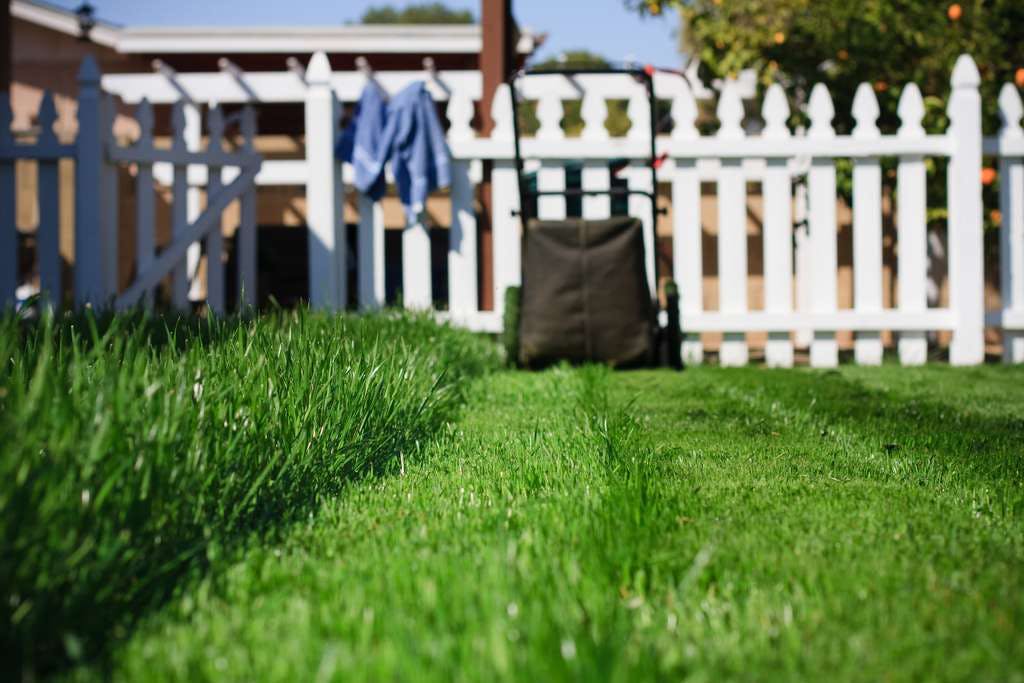 When the season winds down the tendency is to back off and take it easy. You’re tempted to put off mower maintenance until next spring. But when next spring rolls around, chances are your mowers will be put back to work before they get the attention they need. The solution? Take the time now to do some preventive maintenance so your equipment is ready for another full season of hard work next year.

Start the winterizing process with a thorough cleaning.

“Blow off the unit with compressed air,” says Ed Cole, manager of technical services for Toro. “Then wash the unit, but avoid pressure washing since this can force water into areas where it shouldn’t go.”

Be thorough. Remove guards and clean under them. (Be sure to put them back when you’re done.) Get into the nooks and crannies – the battery box, under the seat, the corners of the mower deck, the cooling fins on engines and transmissions.

Next, do the usual preventive maintenance tasks for the engine. Replace air, oil and fuel filters. Change the oil. Replace the spark plugs. On water-cooled engines, replace the coolant every year and the thermostat every two years. Check the condition of the hoses, clamps and radiator. Some engines require periodic removal of the cylinder head so that the combustion chamber can be cleaned of carbon deposits. Make sure engine controls, such as throttle and choke mechanisms, are working properly. Use a tachometer to check and adjust engine speed.

There’s some debate about fuel. Everyone agrees that gasoline is unstable and must be treated before storage.

“If you store equipment for more than 60 days,” says Nelson, “it’s best to use a fuel stabilizer to prevent gumming and residue.”

Mix the stabilizer well with the fuel and run the machine long enough to ensure that the mixture runs through the carburetor. Cole also advocates the use of stabilizers for storage of up to six months. For longer storage, he suggests the fuel system be drained.

Others argue that fuel should be removed regardless of how long the equipment will be stored. Most gasoline in the United States contains 10 percent ethanol. That is a Coke can’s worth of alcohol in a gallon of gas. Alcohol attracts moisture from the air, and phase separation during storage pulls this alcohol and water mixture to the bottom of the fuel tank. When you fire up your equipment next year, that mixture will be taken from the tank and fed into the engine where it’s likely to cause damage.

Large, 4-stroke engines used in ride-on mowers are more accepting of crummy fuel than small, 2-stroke engines. Still, draining fuel may be a good idea. If you choose to do this, be sure to pump the purge bulb, if there is one, and run the engine until the fuel system is dry.

Two final thoughts on gasoline: First, use the octane rating required by the manufacturer. Lower-than-recommended octane gas can lead to serious engine damage. Second, use gas with no more than 10 percent alcohol. Higher concentrations, such as E85, will certainly reduce performance and almost always cause extensive engine damage.

Diesel fuel is less volatile than gasoline and can be stored for longer periods without treatment. Inspect the fuel occasionally for algae; if the fuel is contaminated, it will look and smell bad. Drain the water separator and replace or clean the diesel fuel filter.

Biodiesel is more prone to algae growth; Cole recommends biodiesel be used within a year of purchase. Regardless of fuel type, inspect the entire system closely. Look for cracked lines, loose clamps, brittle O-rings and other problems. Remember to check the tank vent.

Inspect tires for cuts, ply separation and other damage. Repair or replace wheels if they have suffered heavy impact damage or are heavily rusted.

On mechanical transmissions, check the linkages for wear or damage. On hydrostatic drives, check the pumps, wheel motors and hydraulic lines for leaks. Change the fluid and filter as recommended. Inspect the fluid for signs of overheating (stinky fluid), water (milky fluid) or component damage (metallic fluid).

Lubricate chassis components as directed by the manufacturer. Grease and oil attract and hold dirt, so don’t overdo it. Too much lube is almost as bad as not enough lube.

“It’s not necessarily a good idea to lubricate ‘anything that moves,'” says Cole.

Check electrical systems for proper function. Make sure all switches and alarms are operable. Check the function of safety interlocks. Follow the wiring to make sure it’s held away from moving parts and that it’s not corroded, abraded or worn. Pay special attention to connectors, as they’re the point of failure on most electrical problems. Ground contacts should be clean and tight. Extend your electrical system inspection to the power take-off. In addition, inspect the PTO’s anti-rotation device; it may have become loose or worn during the season. Also check the PTO bearings and the clutch securing bolt.

Sharpen and balance mower blades. Replace blades that have excessive wear, rock damage or other faults that prevent them from being sharpened and balanced. Most blades are made of quality steel and resist oxidation, but a light coating of oil will help prevent rust. Make sure to secure the blades properly when they’re re-installed.

Look at the mower from the operator’s perspective. The seat should not be torn or tilting. Rubber grips should still cover control levers. Non-slip surfaces should still provide firm footing anyplace a boot comes down. Gauges and indicator lights should be clear and functional. All guards and covers should be in place. Maintaining the operator’s envelope improves safety and reduces fatigue.

As a final step, make sure all fasteners are secure. Review the owner’s manual to see which fasteners, if any, have specific torque values.

Put it to bed

Once you’re done with these steps, put the unit in a cool, clean, dry location, preferably one with a stable environment. Big swings in temperature and humidity can cause problems. Cover the unit if it’s stored outdoors. Fitted covers are available. If you use a tarp or other non-breathable material, allow for air circulation between it and the machine.

Batteries can be left unattended for several months since most mowers have few, if any, parasitic loads to draw current during storage. Charge the battery fully before storage. For non-sealed batteries, make sure each cell has sufficient electrolyte. A cool storage environment and a clean battery case will reduce discharge.

You can also disconnect the negative terminal. Even though current loss is minimized, keeping a battery charged while in storage may extend its life. Use a true, fully automatic charger that senses the battery’s condition and alters the charge rate accordingly. Non-automatic chargers, even trickle chargers, can overcharge and damage a battery during storage.

Extend tire life by supporting the mower with wooden blocks under its frame. This takes the machine’s weight off of the tires. It’s not necessary to adjust inflation, but do check the inflation before putting the mower back into service in the spring.
Tires and other rubber components are damaged by ozone, which is produced by electrical equipment. Motorized devices, such as refrigerators and air compressors, create fair amounts of ozone. Arc welders are ozone factories.

Be sure to check on the mower occasionally during storage to catch minor problems before they become major catastrophes. Look especially for evidence of rodents.

“They love to get in undisturbed spaces and set up housekeeping,” Nelson says.

If you’ve done your storage regimen correctly, all you’ll have to do next spring is roll the mower out and fire it up. 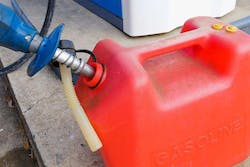