Mexican Plant Goes Out with a Bang 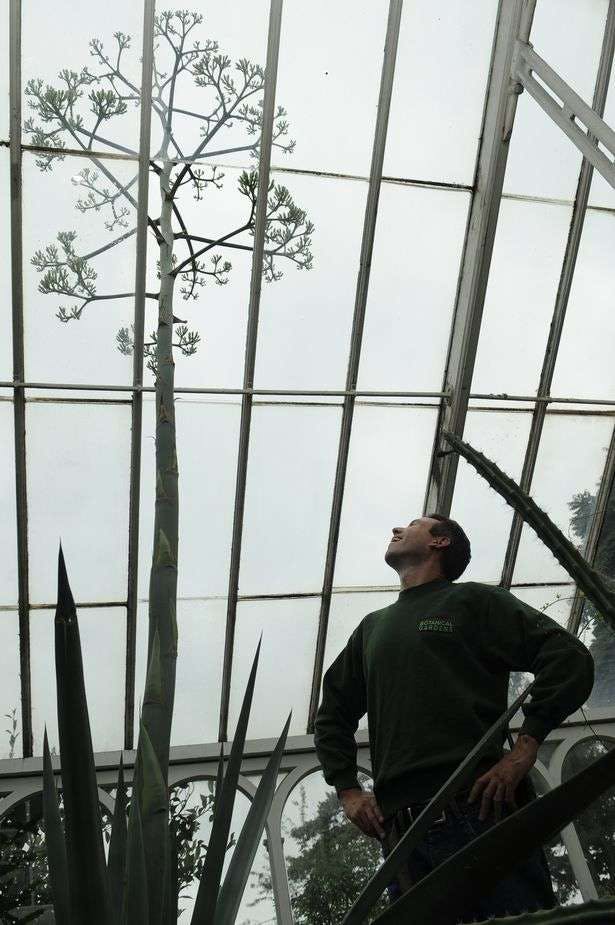 There’s excitement blooming in the air at a Birmingham, England, garden — and for good reason.

The Birmingham Botanical Garden is keeping a close eye on one of its plants, the Agave Sisalana, reports Birmingham Mail. This Mexican needle and thread plant is nearing the end of its 15-year lifespan, and it’s going out with a bang.

In the next three weeks, it will be covered in yellow flowers before it dies. The petals will also attract butterflies and bees, hoping to get a taste of the short-lived attraction.

The now 18-foot desert species not only requires extra attention, but it has also caused the staff to remove one of the greenhouse panes because of its soaring height.

But if rare blooms aren’t for you, maybe you’d enjoy another Agave plant at the garden. They have another variety that is much smaller, which is used to make tequila. 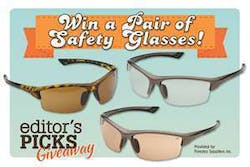 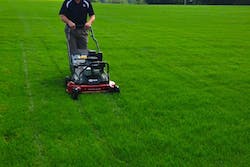 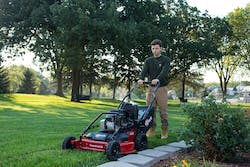 Why You Need a New Mower 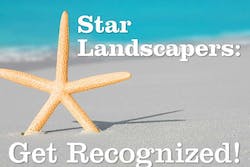 Last Day to Enter Landscaper of the Year