Since the arrival of Hurricanes Harvey and Irma, gas pricesAmerican Automobile Association (AAA), the national gas price average appears to be leveling out for the first time in 15 days.

Today’s national gas price average is just three cents more expensive on the week, holding steady for five days at $2.67. Among the top 10 states who saw the largest gas price increases on the week were Indiana, Florida and Georgia. Some states saw gas prices drop by one to six cents, and at the end of last week, Florida and other Southeast states saw consumers flock to gas stations. This caused some stations to have gas outages ahead of the storm.

Reports indicate that more than four million people were left without power after Irma, and water and debris still cover roadways. Florida Power & Light (FPL) has 17,000 personnel from over 30 states standing by to aid in restoration efforts.

When power is restored to the areas and roads are cleared, gasoline will be delivered to stations in the regions impacted, similar to what the Gulf Coast experienced post-Harvey.

“Irma was one of the most powerful Atlantic hurricanes in history,” said AAA Spokesperson Jeanette Casselano. “AAA’s thoughts are with all those impacted. The safety of our response teams and members is our number one priority. Our regional teams are on standby to assist members in affected areas as soon as conditions allow.”

“There is not a gasoline shortage in the U.S., but instead localized challenges — power outages, impassable roads, debris — in Florida keeping gasoline supplies from where they are needed most,” continued Casselano. “Total U.S. gasoline stocks sit above the five-year average. Since much of Florida’s gasoline delivery occurs via barge, all eyes will remain on port conditions as the storm passes.”

All Florida ports are currently closed while some in North and South Carolina are open with restrictions. The U.S. Department of Homeland Security approved a Jones Act waiver for areas affected by the storms to alleviate local supply disruptions.

This seven-day waiver will allow foreign flag vessels to bring fuel in to help with outages during the response and recovery efforts.

Six refineries are in the process of restarting; this accounts for 12 percent of U.S. refining capacity. Five refineries remain shut down, which accounts for six percent of U.S. refining capacity. Depending on the damage, the restarting process could take several days or even weeks, and the Colonial Pipeline continues to experience a delivery delay of up to a week to Mid-Atlantic states.

“As refineries slowly come back online, states along the East Coast can expect gas prices to remain volatile as a result of already tight supply levels stemming from Harvey combined with the yet-to-be-known impact of Hurricane Irma,” added Casselano.

Across the Mid-Atlantic and Northeast, states have seen moderate increases. As refineries and pipelines return to their full operations in the region, prices should begin to come down later in the month.

The Central States and Great Lakes are seeing both an increase and decrease at the pump. In comparison to other parts of the nation, the West Coast states are seeing small price increases on the week. Many of these states made the list of this week’s top 10 states with the most expensive gas.

All across the Rockies, gas prices have increased on the week, and on average gas is selling for around $2.63 in this area. 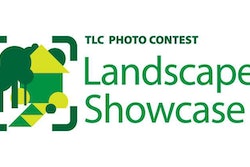 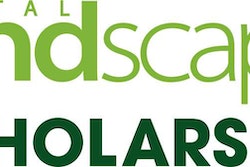 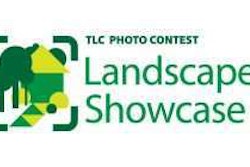 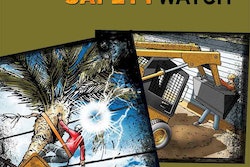