Casting your vote: How the 2020 election could affect the green industry 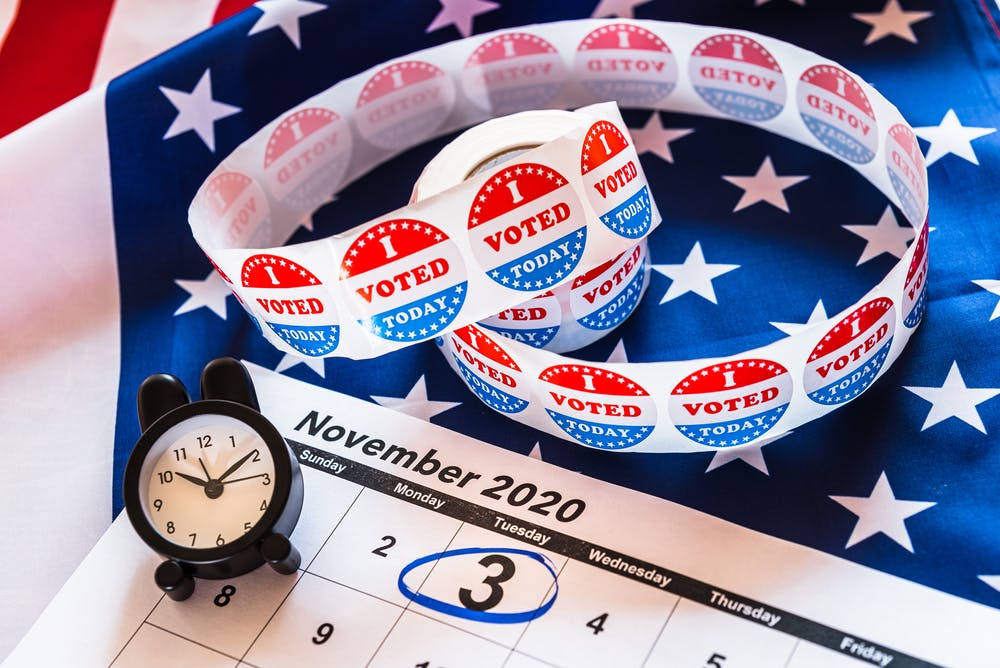 With the 2020 election results still under review, it’s difficult to predict what changes could be in store for the green industry.

Total Landscape Care talked with Andrew Bray, VP of government relations with the National Association of Landscape Professionals (NALP), to see what green industry professionals can expect on these fronts in the event of a Biden or Trump presidency.

“Regardless of who wins the administration, there are going to be opportunities and challenges,” says Bray. “The Trump administration is kind of a known commodity, and since we don’t know Biden’s response yet, I think there’s a little more optimism that he may be someone we can work with.”

According to Bray, the H-2B program continues as a top priority for those in the green industry during this election.

“From an H-2B perspective, Delaware, where Biden’s from, is a state that understands the need for seasonal workers,” says Bray. “The two senators from Delaware have always been very helpful on H-2B issues, so we believe Biden understands that.”

Currently, the guest worker programs have been suspended until December 31, and Bray says it’s unclear what would happen with the programs if Trump were re-elected.

Based on Biden’s campaign webpages and other sources, Bray says it appears Biden would support reforms to the program, but it would require stipulations such as a pathway to US citizenship, enhanced worker protection, additional wage issues and the possibility of regional cap increases.

“With all of those things being on the table, we want to explore those with a Biden administration and see what we can do to have real cap reform and not just this jump from year to year,” says Bray.

Although Congress has not approved it yet, Bray says NALP has discretionary language in its FY 2021 appropriations package that, if included, would give the president the ability to release additional visas when the need has been demonstrated.

“Part of me wants to think if Trump won re-election on a razor-thin margin like this that he might decide to move to the middle a little bit and be very pro-business, which he has signaled in the past,” says Bray. “But then he also has a very staunch nativist streak to some of his policy decisions.”

On the pesticide and fertilizer side, Bray says a Biden administration could present its own challenges.

Bray believes in a Biden administration, someone with a more environmental background, as opposed to an industry background, could be appointed as the head of the US Environmental Protection Agency (EPA).

“I think that would add some additional possible regulatory burdens but nothing that I’m too alarmed with from a regulatory perspective,” says Bray. “I do think a Biden administration actually helps the credibility of the EPA at the state and local level, and that’s where we’ve seen some of our biggest challenges on the pesticide and fertilizer front in the last decade.”

On a state and local level, Bray says he’s optimistic to see what a Biden administration could do when partnering with the EPA, understanding that it would come with increased federal burdens.

Other areas of the 2020 election that Bray says many people are overlooking are the House of Representatives and the Senate.

“There’s still an election for the House and the Senate,” says Bray. “Because the Senate remains Republican at this time and the House still maintains Democratic control, I’m optimistic that that forces the two parties to actually make some compromises, rather than being so hyper-partisan. If it remains hyper-partisan, we’re going to get nothing done over the next few years.” 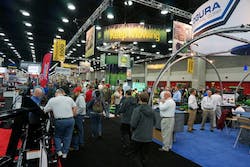 The show must go on: 2020 GIE+EXPO set for October 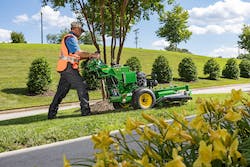 The pros and cons of buying versus leasing landscaping equipment 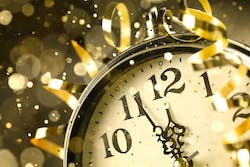 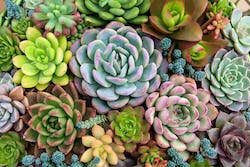 A look back: TLC’s most popular stories from May 2018