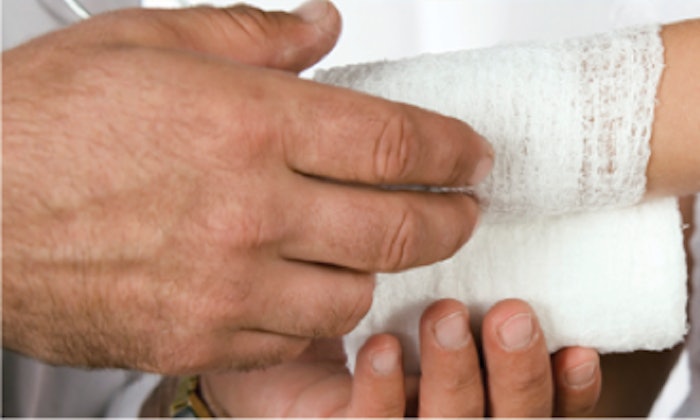 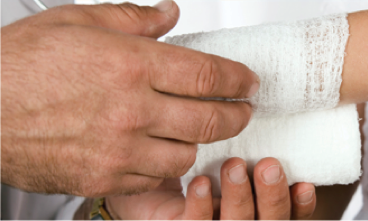 The accident: A worker was trimming a long line of hedges when his arms began to tire from holding the gas-powered trimmer. He wanted to reach the end of the row before taking a break. When he finally did, he turned off the trimmer and quickly lowered his aching arms, bringing the trimmer’s cutting edge in contact with his thighs. The cutting mechanism, which was making final revolutions, sliced through his pants and into his legs. The injury required stitches.

What the expert says: Hedge trimmers, chain saws and line trimmers continue to run for five to 10 seconds after you switch them off, so you have to set them down properly, says Deb Longest, owner of Palisades Rehabilitation Center in Cresskill, New Jersey. “You get so used to using these tools, you’re kind of on autopilot,” she says. “Just a millisecond of misjudgment can lead to grave injury.”

Longest also cautions against the example worker’s error of overestimating his ability to complete a task. If possible, alternate chores that require gripping tools with those that don’t and heavy-duty tasks with less strenuous ones. Doing so reduces fatigue and can help you stay alert when using dangerous tools.

Power tool use causes most cuts and lacerations suffered on landscaping jobs. In addition to paying attention to what you’re working on and the position of the power tool in relation to your body, monitoring your footing is imperative, Longest says. “If your body isn’t supported properly, if you’re put off balance, you’re at risk,” she says.

Sturdy work boots can help with this. They provide a wide base of support, allowing you to balance better while also protecting your feet from cuts, Longest says. Wearing long sleeves, gloves, thick pants or jeans and chain saw chaps gives your body an extra layer of protection as well.

Wound treatment
If you or a coworker sustains a cut or laceration, find the cleanest cloth you can and use it to put pressure on the wound, Longest says. Let your employer know what’s happened and go immediately to an emergency room. “In the field, you are at such high risk for infection,” she says. “There’s always fine dust in the air, and you don’t want that to settle into a wound.”

After the initial medical treatment, superficial cuts usually can be cared for at home. Deeper lacerations can require occupational therapy to manage scar healing and make sure a patient’s range of movement isn’t inhibited, Longest says. Therapists pull back scabs so new skin will replace them and work to smooth adhesions in the fascia – the connective tissue that holds skin and muscle together. The fascia often bunches up after a severe cut, and if it doesn’t flatten out, it can restrict movement of the affected area. In some cases, you might need to wear a compression garment, which holds skin together and promotes healing by increasing circulation.

Following your doctor’s advice will speed recovery, Longest says. Change your wound’s dressings, go to therapy sessions, do the recommended home exercises and stay out of work until your doctor says it’s OK to return. 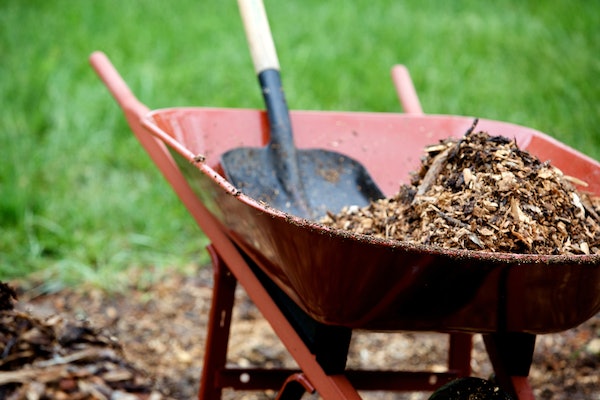 Bird’s Nest Fungus, Dog Vomit Mold (really) and Artillery Fungus can all present unsightly and sometimes problematic issues for your customers. Here’s how to handle it. 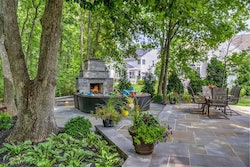 Why these trees work around a patio