You can have a Japanese garden without a lot of fuss and space.

The 3-acre attraction, which was to open to the public Saturday, features a koi pond, courtyard gardens, a grassy area, a stone and gravel vignette and a raked gravel garden.

It also has a modern example of traditional Japanese style and exhibition space for bonsai, the cultivation of dwarf trees; floral arrangements called ikebana; and garden sculpture.

Deridder is a Belgian native who as a young adult lived in Japan for 15 years before moving to the United States in the 1980s. She designed the gardens even though she’s not a landscape designer.

“It’s a picture of my life,” says the six-year Tucson resident. “It’s a reflection of what I learned in Japan and what I feel.”

She named it Yume, “dream” in Japanese, because she has long wanted to create the garden to introduce people to Japanese culture. 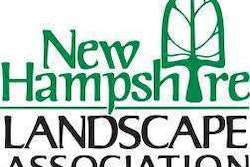 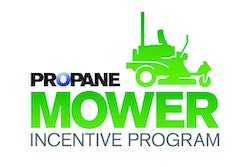 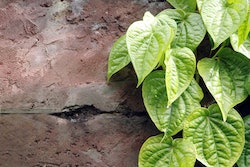 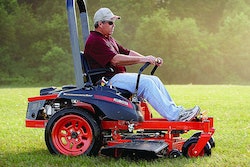