How Do You Verify Employees?

While only 17 percent employ immigrant workers, nearly half of the respondents said they rely on highly skilled workers with a STEM background, driving broad agreement that a new visa category ought to be created for highly-skilled workers.

Although a narrow majority of respondents responded they would support requiring all employers comply with some kind of E-Verify system, which was not defined in the survey, the overwhelming majority (76 percent) do not use the current system or have never even heard of it.

“When confronted with the current reality of the E-Verify system and the fact that many leading proposals would enforce penalties of up to $75,000 and 10 years in prison, we would expect a marked drop in this already low level of support for mandating the existing program or massive increases in penalties on all employers,” states NSBA President and CEO Todd McCracken.

The survey also asked small-business owners about workforce preparedness and found that one-third say the quality and education of the current workforce is not meeting their needs. To address this shortfall, 92 percent say they offer some kind of additional training to employees, and 32 percent offer money toward employees’ continuing education or certification programs.

When it comes to hiring procedures, 43 percent of small-business respondents report conducting a criminal background checks on prospective employees, and 80 percent report putting new employees to work within one week of being hired. 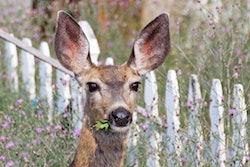 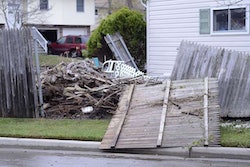 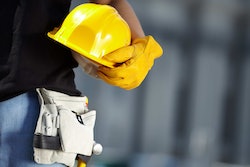