Scientists are on the hunt after more than 50,000 bumblebees died in Wilsonville, Oregon.

After an interview with the landscaping company that maintains the area, The Oregon Department of Agriculture (ODA) discovered the insecticide Dinotefuran, or “Safari” is responsible for the deaths of the bumblebees.

Rich Hatfield, a biologist with the Xerces Society for Invertebrate Conservation, estimates that more than 50,000 bumblebees were killed and represented more than 300 wild colonies. The die-off started from 65 European Linden trees.

“We immediately contacted the Oregon Department of Agriculture and asked them to test the bees for pesticide poisoning,” Mace Vaughan, Xerces Society’s Pollinator Conservation Director, said in a press release. “To our knowledge, this incident is the largest mass poisoning of bumble bees ever documents, and thankfully ODA is taking the issue very seriously.”

The insecticide was originally applied to control aphids, according to investigators. Scientists are concerned about whether or not the trees will be toxic in future years.

Nets were placed over the trees to prevent bumblebees and other insects from reaching the flowers.

Xerces Society’s Executive Director Scott Black noted the insecticide was applied to the tree while it was flowering, which violates the insecticide’s instructions. 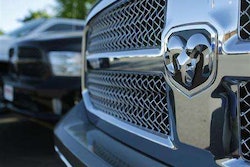 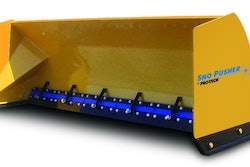 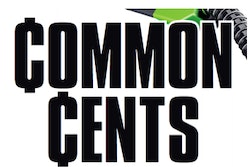 Get Smart About Fuel Savings 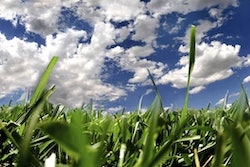