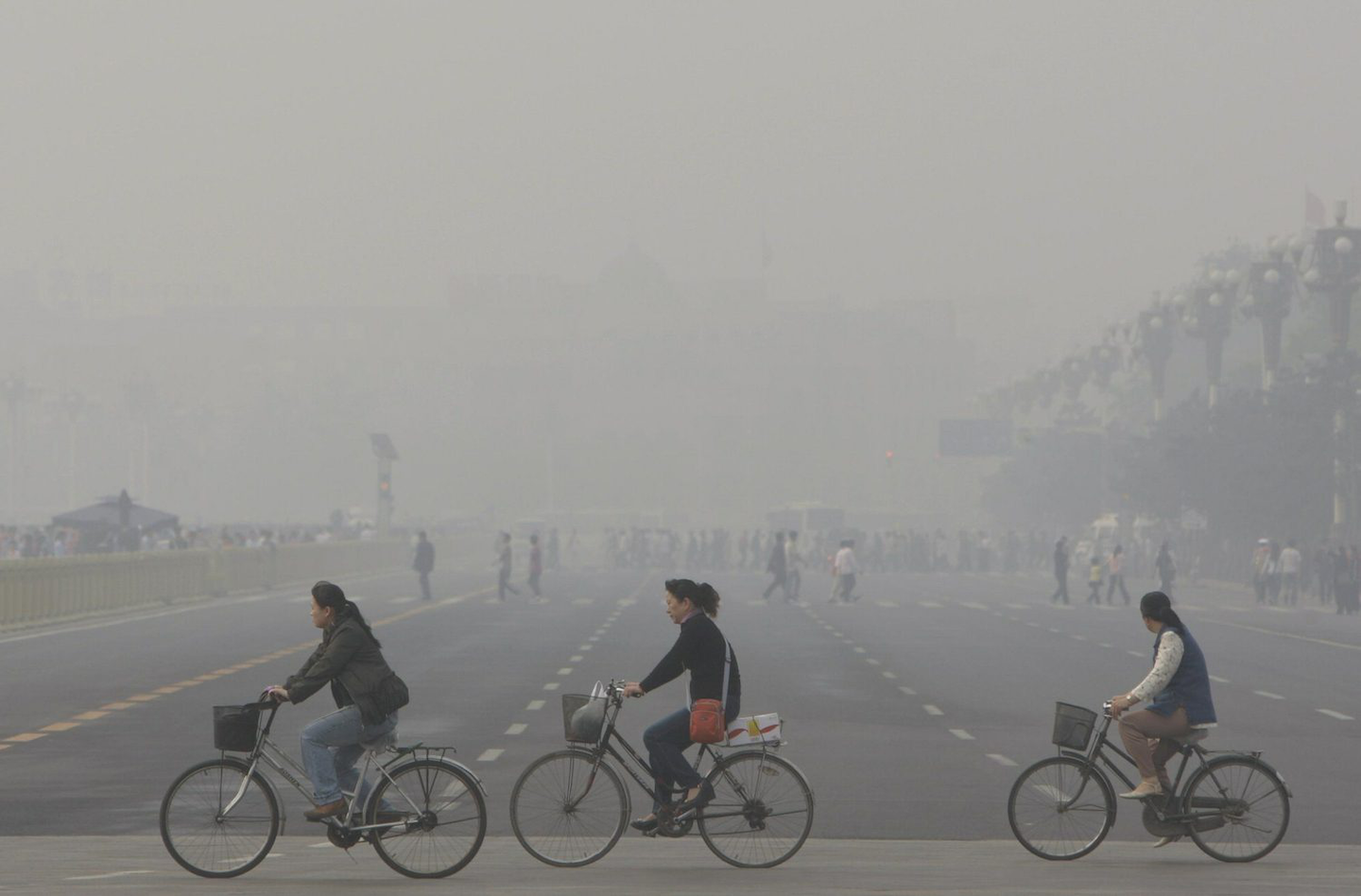 With populations continuing to grow, so does the amount of pollution worldwide. One study shows that planting urban trees might be more important than ever.

A recent study conducted by an international team of scientists shows that more than 2.5 million people die of outdoor air pollution every year.

According to the American Society of Landscape Architects, the United States has seen 8,000 premature deaths from excessive heat over the past 25 years.

In an article from BBC News, trees use chemicals called VOCs, or volatile organic compounds, which attract pollinators as well as deter damaging attacks from insects and larger animals.

Higher temperatures can cause trees to emit more VOCs into the atmosphere, which reacts with sunlight to form ozone or more particulates.

“Research shows significant short-term improvements in air quality in urban areas with 100 percent tree cover,” according to ASLA. “There, trees can reduce hourly ozone by up to 15 percent, sulfur dioxide by 14 percent and particulate matter by 13 percent.”

The United States can remove approximately 784,000 tons of pollution annually, which provides $3.8 billion in value.

In New York City alone, an urban forest can remove 154,000 tons of CO2 annually and a single large healthy tree can remove more than 300 pounds of carbon dioxide from the atmosphere every year.