One airport across the world has set a pretty high standard for all other airports.

The Chennai International Airport (MAA) in Chennai, India may only be the third largest airport in the country, but it is officially the greenest.

However, instead of just getting a basic expansion, the airport has also seen major upgrades in sustainability, including:

Even though India does not widely adopt the LEED rating system, the airport was designed based on the LEED guidelines. 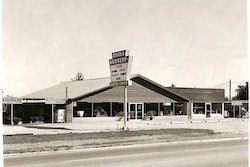 Following in the Family Footsteps 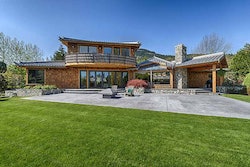 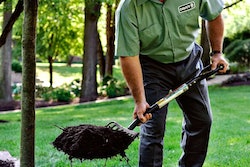 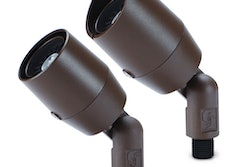 Light Fixture Designed to Save Dollars