Consumers in the United States may not be ready when it comes to using higher ethanol fuel blends.

In an online survey conducted by Harris Interactive for OPEI, Outdoor Power Equipment Institute, one of the key findings showed that the majority of Americans are “not sure at all” if it is illegal or legal to put high level ethanol gas into engines.

The EPA, the United States Environmental Protection Agency, has introduced mid-level ethanol blends, including E15, E30 and E85, for use in small automobiles to comply with the federal renewable fuel mandate.

“The problem is that these higher ethanol fuel blends may be dispensed alongside current fuels, but they are illegal and risky to use in hundreds of millions of small engine products and applications,” OPEI says.

Conducted between July 31 and Aug. 2 of this year, the study surveyed 2,040 adults in the United States ages 18 and older about fuel buying behavior and fuel awareness at gas stations.

OPEI will be launching an ethanol education and consumer protection campaign at the 2013 GIE+EXPO to educate consumers about the variety of fuels available at the pump, and how to identify the right fuel for their outdoor power equipment. 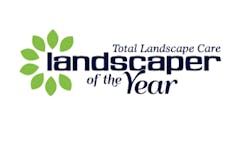 Congrats, Landscaper of the Year Finalists! 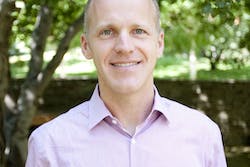 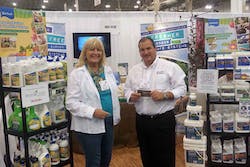