The 2013 National Landscape Awards of Excellence winners have been announced.

The winners will be recognized during a show of all the winning projects during the PLANET Awards & AEF Recognition Ceremony at the Green Industry Conference in Louisville, Kentucky on Oct. 25.

Four of the entries will be selected to receive the highest award – the Judges Award.

The Judges Award will be announced during the awards reception along with the “Audience Choice” award winner who will be chosen based on live input from the audience. 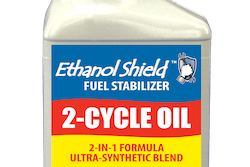 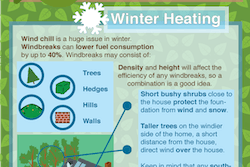 How To Create Energy-Efficient Landscapes