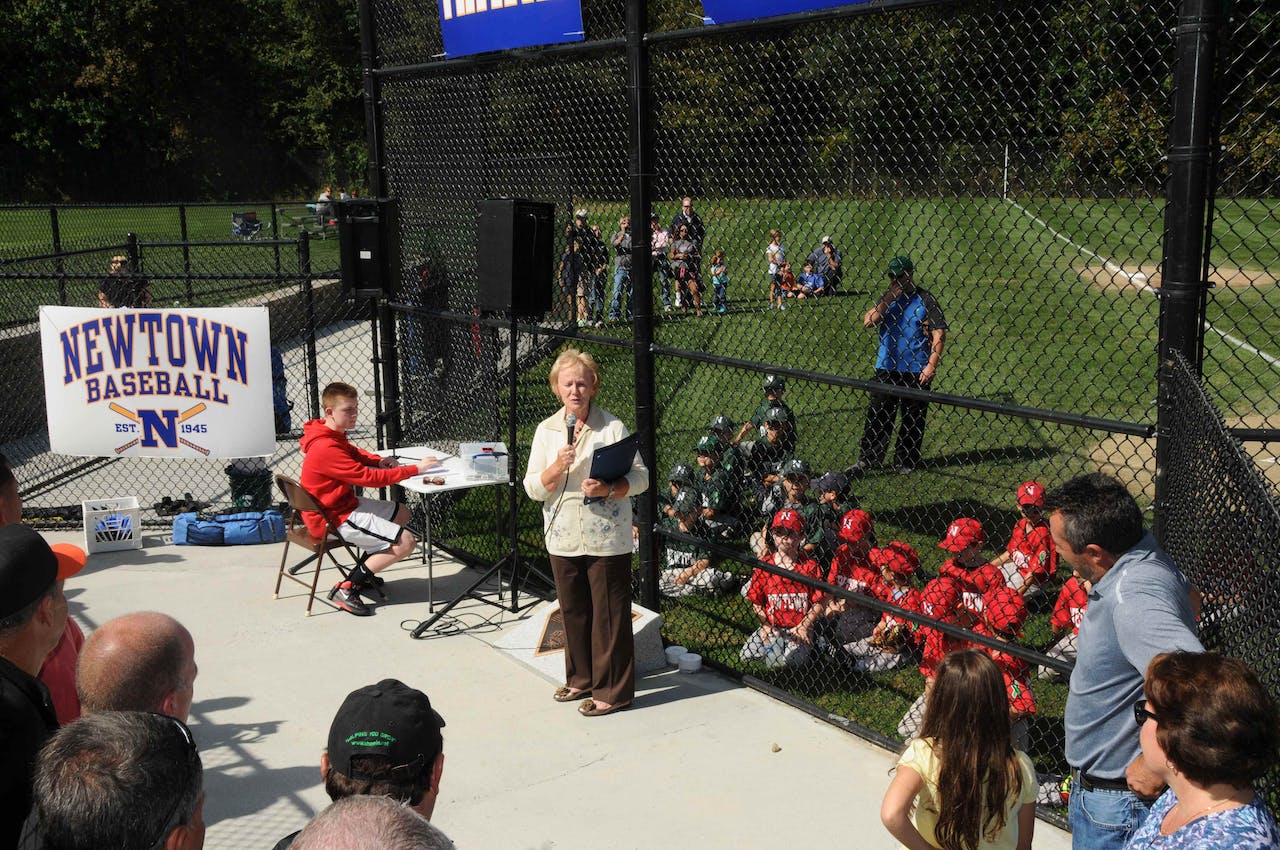 After the tragedy that struck Newton, Connecticut by surprise last December, the town is beginning to rebuild emotionally and structurally.

With the help of the official sod grower of the New York Yankees – DeLea Sod Farms, and Shemin Landscape Supply, the town was ready to build the Newtown Babe Ruth Field.

Shemin CEO Steffan Burns, who is a Sandy Hook parent, knew that Newtown would need a new field after the town lost access to Sandy Hook School and its adjoining field.

The goal of the rebuild project was to get 5-7-year-old players – some of the children affected by the tragedy – back onto another playing field as quickly as possible.

The construction on the field included, excavation, a retaining wall, drainage, irrigation, grading and topsoil.

“I’m really pleased and proud to be a part of this ceremony,” Llodra said at the event. “Newtown has been the recipient of tremendous generosity and kindness from so many people, it’s overwhelming. I get teary a little bit when I talk about it—we’ve had a rough nine months.” 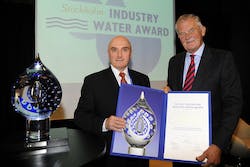 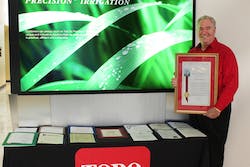 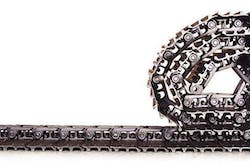 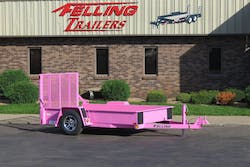