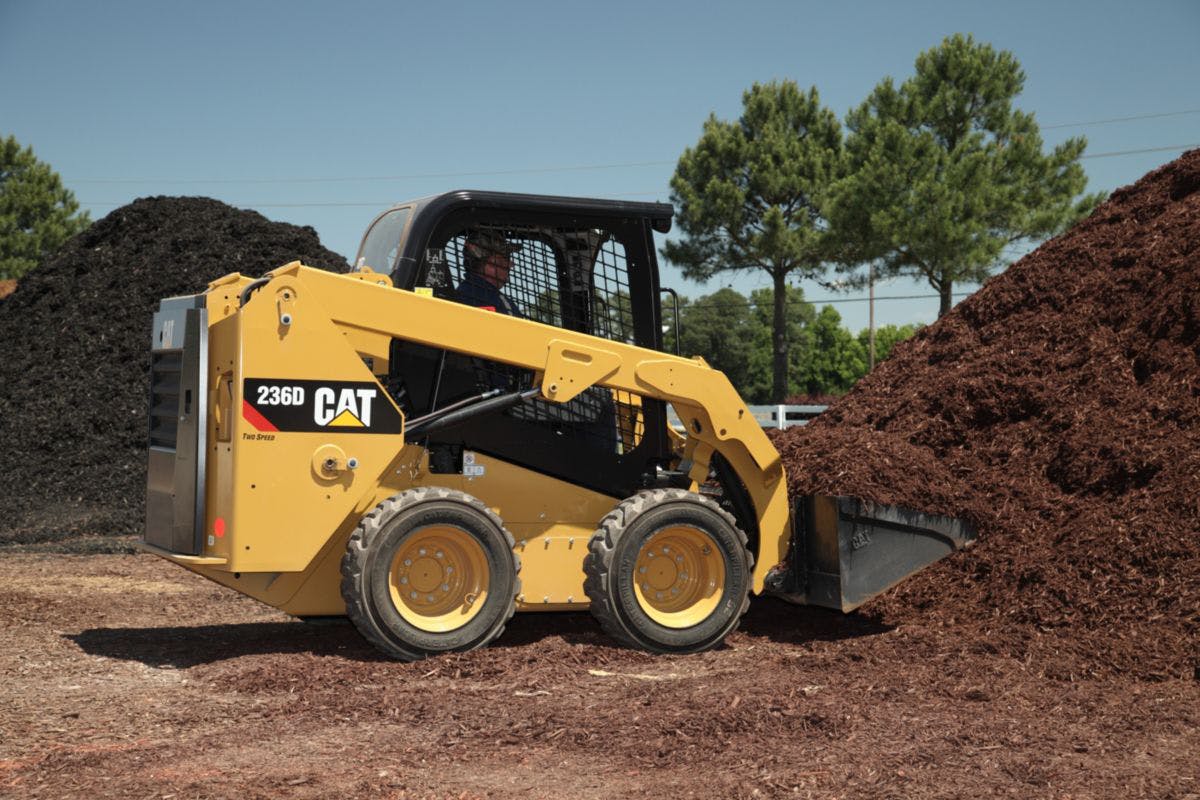 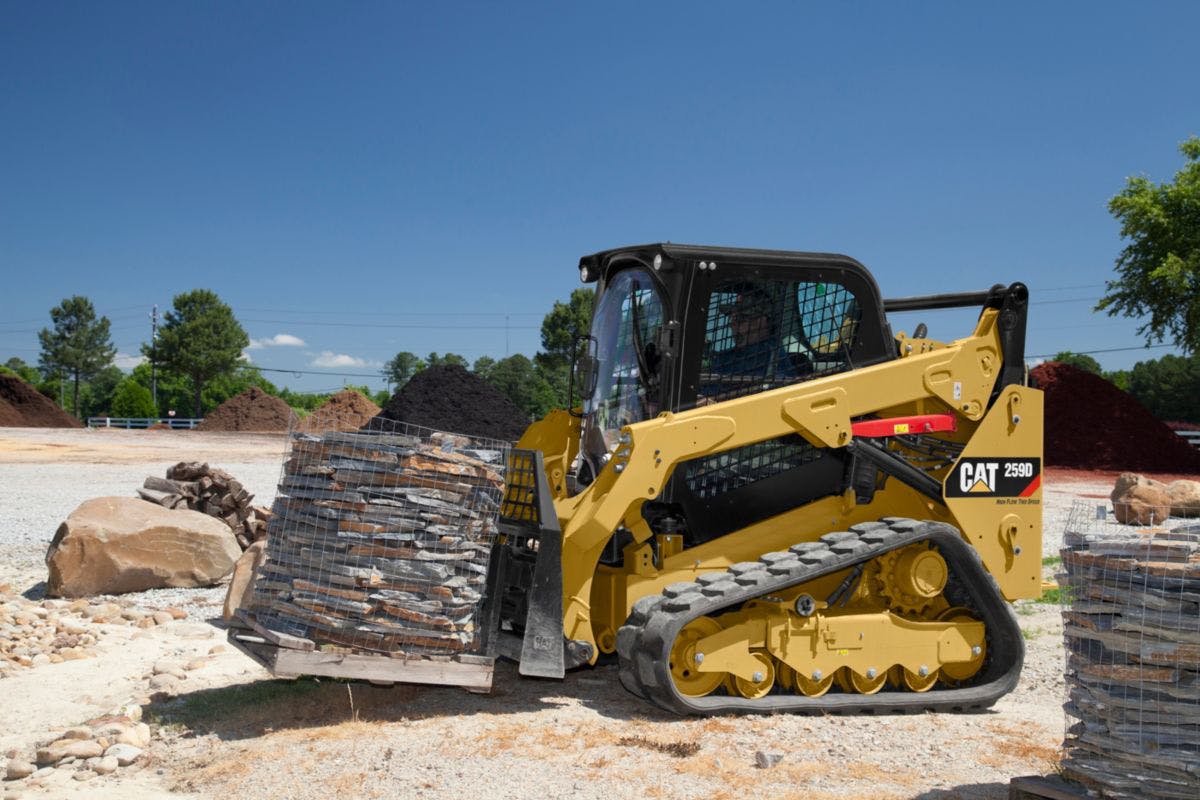 The largest D series models, the 299D and 299D XHP CTLs, were launched in early 2012 and continue to be powered by an electronically controlled 3.8-liter engine, which meets Tier 4 Interim (Stage IIIB) emissions standards. The Cat C3.8 produces 98 gross horsepower (73 kW) for the 299D and 110 net horsepower (82 kW) for the 299D XHP, which powers an auxiliary hydraulic system producing as much as 40 gpm (150L/min) of flow at 4,061 psi (28 000 kPa) to handle the most demanding powered work tools. The 299D and 299D XHP also receive the new cab environment and features as well as the new lift arm design.

Cat MTL and CTL models continue to feature torsion-axle suspensions to isolate their track-roller frames from the chassis. The 277D and 287D MTL models also feature a second level of suspension with torsion-axle mounting of the roller bogie wheels.

The D Series models introduce a pressurized cab design. The “Cab-One” operator station is one-piece modular construction instead of the two-piece cab design found on competitive compact loaders. The Caterpillar design provides superior sealing, which allows doubling the cab pressurization attained with the previous design. The result is a cleaner working environment. In addition, the improved HVAC system supplies 20 percent more airflow and approximately a 50 percent increase in heating and cooling rates. 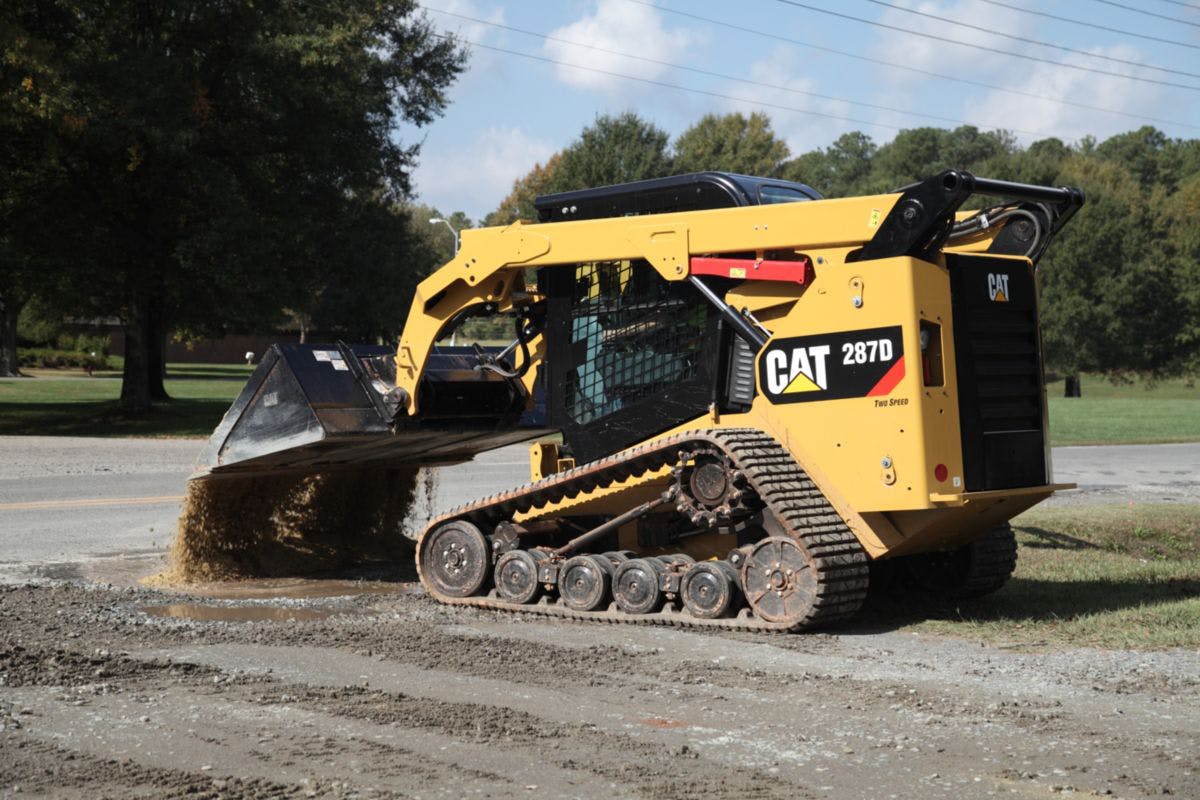 The standard control monitor provides a single-code security feature that helps prevent theft and unwanted operation. The industry exclusive Advanced Display control monitor expands the number of security (operator) codes to 50 and can store and recall the operating preferences for each one. These preferences include language, gauge style, ride-control setting, creep speed, top-speed limit, response for the hystat drive system and response for the implement control system.

A new throttle-smoothing feature monitors accelerator-pedal movement under the operator’s foot when the machine is traveling over rough terrain, and it then clips the extremes of pedal travel to yield steady, even travel speeds.

The available automatic work-tool coupler is now electrically actuated, replacing the previous hydraulically actuated coupler. The new coupler is simpler in design, eliminating hoses and connectors, and easier to install as an accessory in the field. 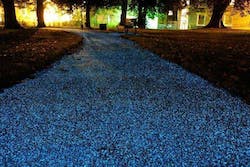 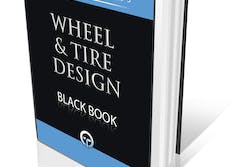 Have Questions About Off-Road Tires? 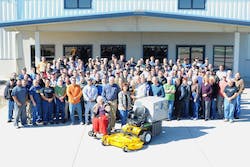 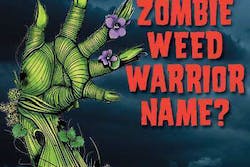